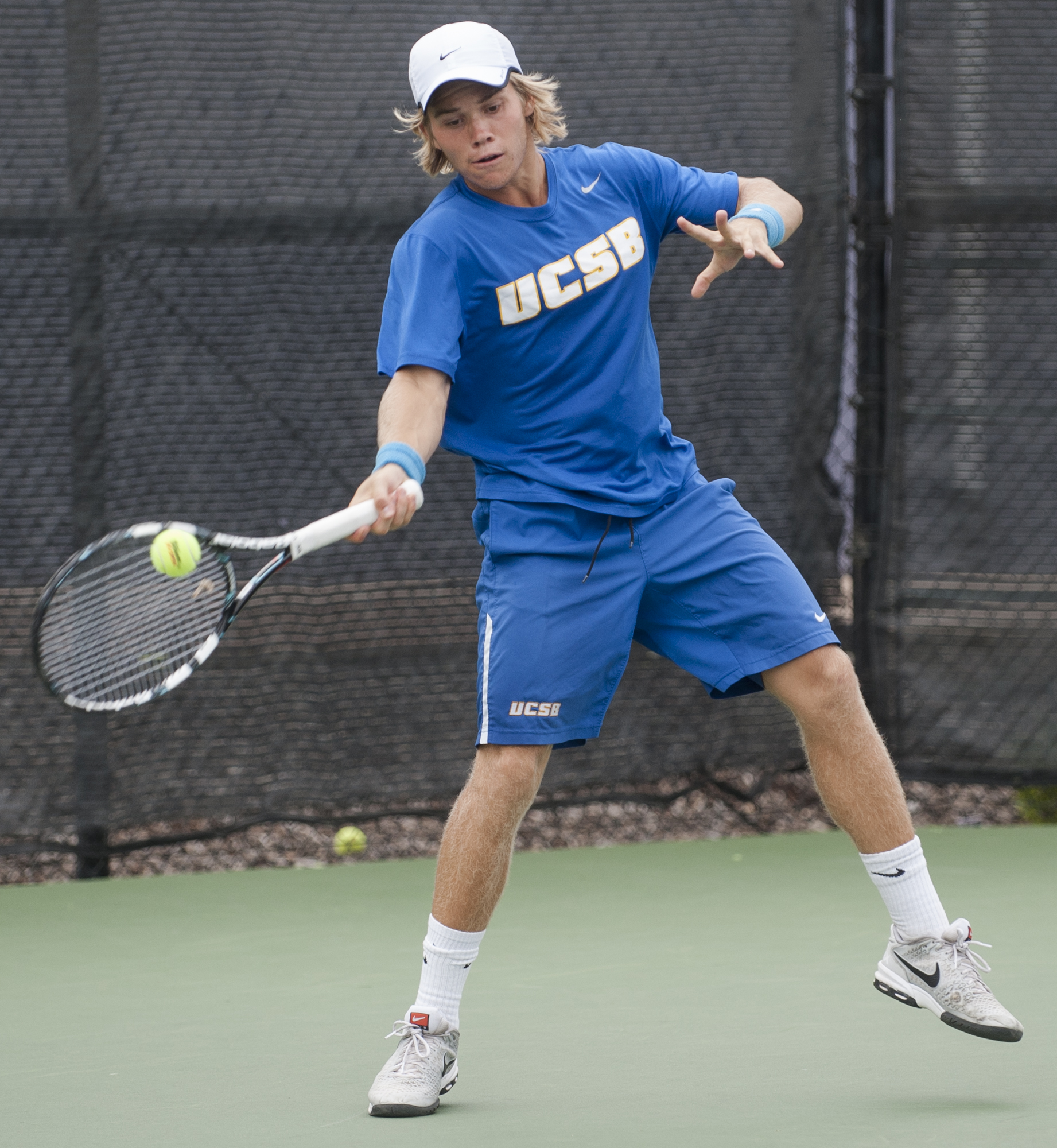 ​This weekend, the UCSB men’s tennis team will embark on a trip to Fort Worth, Texas for its first head-to-head meet of the season against the Texas Christian University Horned Frogs.

This will be the Gauchos’ first taste of competition since very early November when they competed in the SoCal Intercollegiate event. With another matchup at Southern Methodist to follow TCU, this road trip could set off the season on the right note. This team will not head into Big West conference play for another month.

TCU will be competing in their first head-to-head meet as well but will play on their own home courts. The Horned Frogs are recently coming off of a dominant performance over the then-No. 45 LSU Tigers. The Frogs, then-ranked No. 37, swept LSU in all 13 matches that they competed in that day of the FGCU Spring Invite. They did this on the backs of their dominant doubles teams of seniors Nick Chappell and Will Stein, ranking as the No. 20 pair, and the No. 15 ranked pair of freshmen Trevor Johnson and Cameron Norrie. These two duos captured easy victories of 3 sets or more, and Norrie, who ranks No. 24 as a single, took some easy individual matches.

​The Gauchos find their own strength to be more all around than just based off of singles or doubles. Sophomore Teague Hamilton has been pitching in on both fields and has found some recent success in just his second year as a Gaucho. As an individual, Hamilton is coming off of a consolation finals victory after winning three straight matches to reach it in the SoCal Intercollegiate event. He contributed further in the doubles with his teammate, sophomore Erik Johnsson, as they went on to win a few matches of main draw play before being knocked out in the quarter-finals.

​In this very same meet, the duo of seniors Tobias Galskov and Ziad Sultan were also knocked off in the main draw but proceeded to play in the consolation. Their efforts pushed them through both the quarter and semifinals to give them consolation finals berth, where they were finally defeated.

This Gaucho team is largely run by its youth with eight freshmen and sophomores pulling more than just their own weight on the courts. Players such as Hamilton and Johnsson, as well as freshmen Cody Rakela and Andy Huang, have provided necessary depth to this team as well as bringing a spark to every day’s events. They will need to stay on top of their game to help lead their Gauchos to the top of the Big West this season.

​Matches are set to start at 11 a.m. PST this Sunday on the campus of TCU in Fort Worth, Texas.