The Daily Nexus
Artsweek
A Killing Accessory: The Choker
January 16, 2015 at 6:00 am by Bin Nguyen 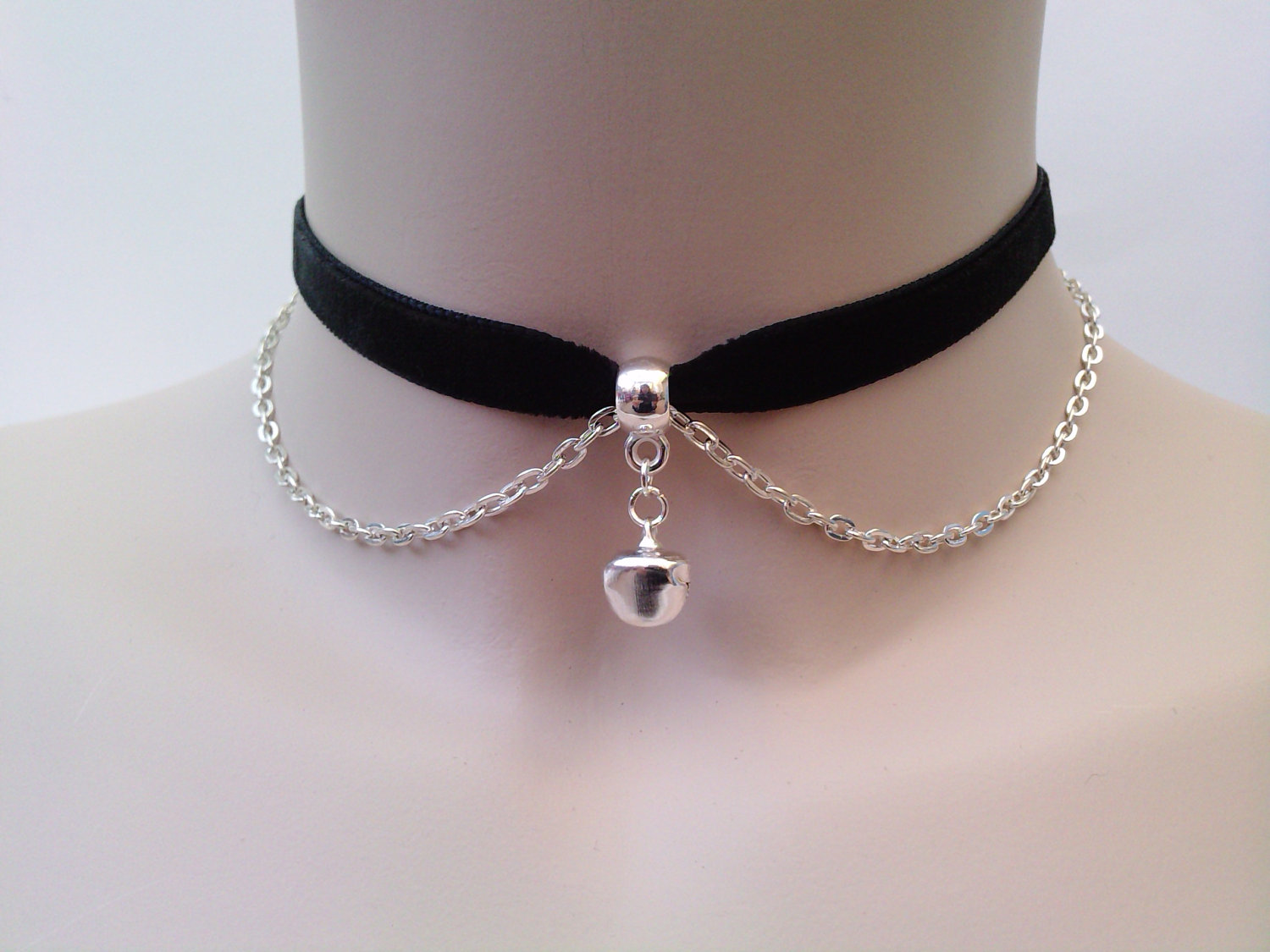 As we kiss 2014 goodbye, we can look forward to a new year of fashion trends. 2015 promises a year of resurrections from the styles of the ’90s. In 2014, we saw the epidemic of the crop tops on celebrities and teenage adolescents. The crop top was the highlight of the late ’90s and early 2000s. Who could forget Jenny from the block wearing her infamous crop tops and bandanas? But ’90s fashion is not stopping there. An old-new trend is sparking a fire, and it’s not dying out anytime soon: the choker. Yes, the simple, yet eye-catching neck accessory that has been found lately on a number of UCSB girls.

Styles of chokers differ in variations, from elastic neck tattoos to thick ribbon belts to gold plated neck cuffs. Chokers can be adorned with gothic style metal studs or Victorian designs with finer mediums such as velvet, diamonds or pearls.

The history of chokers travels back to the French Revolution where the women wore red ribbons on their necks to pay respect to those who had been guillotined. The accessory later graced the necks of ballerinas, royal aristocracy and even prostitutes of the 1800s.

But in the ’90s, chokers were the image of teenage rebellion. Chokers were part of the movement, famously known as the punk scene, or grunge, when boys and girls listened to punk-rock music, had body piercings and wore clothing such as relaxed flannels, ripped jeans and anything black with several sizable holes. When a girl is seen wearing this piece of iconography, it evokes the sweet melodies of Kurt Cobain singing the lyrics of “Smells Like Teen Spirit,” and the images of the ’90s film, “The Craft,” in which four high schools girls were discovered to be powerful witches.

Girls who wear chokers are looked to as defiant and ambitious beings, different and proud of their individuality. Fellas, be prepared to see your ladies sporting this killer look!

“A Killing Accessory: The Choker” is the first installment of Daily Nexus’s new weekly beauty and fashion column, Nexus Style written by reporter Bin Nguyen. Get ready for latest info on the newest trend in fashion and beauty!