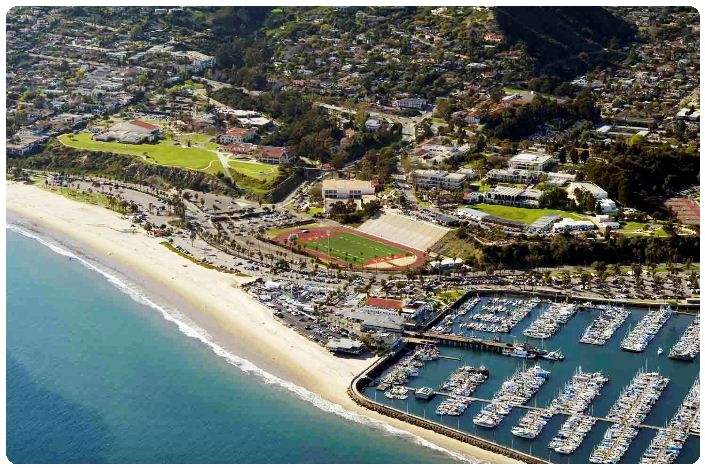 The proposal would make the first two years of community college free for students who are enrolled at least part-time and maintain at least a 2.5 GPA. Obama’s goal is to create equal opportunities for individuals who want to pursue degrees in higher education, regardless of their economic situation. The President also plans to make current technical training programs more up to date to provide the necessary skills of developing fields, and simplify the 100+ question financial aid application with this legislation.

Santa Barbara City College Executive Vice President Jack Friedlander said the proposal would be valuable in regard to allowing students to continue and finish their education with less financial burden.

“It shouldn’t be hard to get a 2.5 GPA. You just have to put the time in and work hard, and this proposal helps students focus more on their studies with a lesser financial burden, which affects them not working well in school,” Friedlander said.

According to Friedlander, students could also benefit from the proposed plan because they only need to be part-time to receive tuition compensation.

“President Obama’s proposal also only has you have to be enrolled half-time, which doesn’t force students on overloading on units,” Friedlander said.

“Many students balance full-time or part-time jobs and/or are non-traditional and have families to look after and provide for,” Jergens said. “This makes it difficult for them to truly focus on their education and I feel with this proposal, with at least having tuition paid for, will help them have less stress and make education more of a priority.”

Jergens said if students had tuition taken care of they would be able to spend more time learning and studying rather than working to support themselves and finance their education.

“Community college is not that expensive, but students don’t only have to pay for tuition — there’s books, materials and rent to take into consideration as well,” Jergens said. “However with this proposal, hopefully more people will be encouraged to finish their associates or work towards transferring towards a four-year university for their bachelors.”

According to Friedlander, the financial aid application form can also be too complicated for some potential students and can discourage them from finishing their application.

“Many kids are dependent and they have to get their parent’s tax forms, which can be very difficult depending on how available the tax forms are,” Friedlander said. “And many times the families are broken, which adds to the complexity since you need to get forms from a divorced parent or step-parents. Many students who are eligible for it end up discouraged from applying for financial aid.”

Second-year economics major and Campus Republicans Treasurer Ronnie Papile however said he does not agree with Obama’s proposal, because although it is designed to help all economic classes, the proposal will cause an unreasonable tax burden to be shouldered by taxpayers nationwide.

“It would be paying for all income brackets to go into community college, but will negatively affect them through higher taxes and/or higher debt,” Papile said. “This will also harm people in the long run, as there has been a trend in providing discounted or free tuition, as community colleges will eventually increase tuition, which will make it more expensive for everyone.”

According to Friedlander, the proposal will have a difficult time getting through Congress.

“The federal government funds two-thirds of this proposal while the states are responsible for funding the other third,” Friedlander said. “However, the state can’t cut budgets and people will see this an unfunded federal mandate. It’s a bit early, I haven’t seen any states complaining yet at this point, but I’m waiting to see state reactions. It will be debated, I’m sure.”