The Daily Nexus
Regents
Meet the Regents
January 8, 2015 at 5:00 am by Daily Nexus Staff

Last November, the Board of Regents approved by a wide margin a plan to increase UC tuition by five percent annually for five years. In light of two recent appointments to the Board, the Daily Nexus has put together a list of appointed regents and their votes on the new tuition plan. 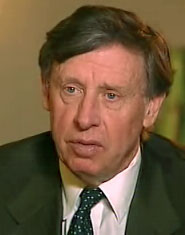 Richard C. Blum
Earned his BA and Masters at UC Berkeley, graduating in 1959. Blum has been married to U.S. Senator Dianne Feinstein since 1980, before which Feinstein had been married twice. In addition to his position as a Regent, Blum also serves as Director of the Playtex Products Board, Co-Chairman of the World Conference on Religion and Peace and is amember of the executive committee of the Carter Center, an NGO founded by former President Jimmy Carter.
[Voted Yes for Tuition Hike] 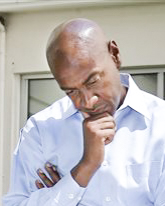 Elliott is the newest member of the Board of Regents, and previously worked as Gov. Jerry Brown’s secretary of legislative affairs. Before being appointed to secretary of legislative affairs in 2011, Elliott worked on then-California Assemblyman Don Perata’s campaign for senator and spent three years on Capitol Hill. He graduated from Humboldt State University in 1992 with a bachelor’s degree in Political Science, where he was a leader of the Big Brothers Big Sisters mentoring program, in addition to playing lacrosse. [Tuition hike vote N/A] 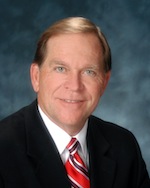 Gould is a former chair of the Board of Regents who graduated from the UC Berkeley with a BA in Political Science. He is currently a partner with California Strategies, LLC, Financial Services Practice and previously served as the Senior Vice President of Wachovia Bank, the Director of Finance of the State of California (1993 to 1996) and the Secretary of the Health and Welfare Agency (1991-1993).  [Voted Yes For Tuition Hike] 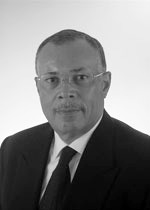 Eddie Island is a retired attorney and earned his juris doctorate degree from Harvard Law School. He previously worked as vice president of McDonnell-Douglas Corporation, in addition to serving as a member and the treasurer for the California Science Center Board. [Voted Yes For Tuition Hike]

Kieffer is a UCSB alumni who earned his bachelor’s in history before moving on to UCLA to attain his JD. Kieffer currently serves as the partner and member of the Executive Committee of the National Law Firm of Manatt, Phelps & Phillips LLP. The San Francisco Daily Journal and the Los Angeles Daily Journal named Kieffer one of the 100 most influential lawyers in California. In addition to his work in law, Kieffer also wrote The Strategy of Meetings and is a composer. [Voted Yes on Tuition Increase] 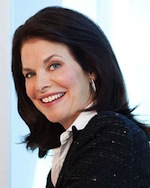 Sherry L. Lansing is a former Chairman of the Board of Regents and founder of the Sherry Lansing Foundation, which raises awareness and funds for cancer research, health, public education and encore career opportunities. She was appointed to the Independent Citizens’ Oversight Committee, the governing body of The California Institute for Regenerative Medicine, in 2005. Lansing also acted in the 1970’s, starring alongside John Wayne in the film Rio Lobo. She served as the Chairman of Paramount Pictures Motion Pictures Group for twelve years, during which time Forrest Gump, Braveheart and Titanic were released, and was the first woman to place her hand and footprints at the Grauman’s Chinese Theater. She graduated from Northwestern University with a bachelor’s degree in science.  [Absent from Vote]

Monica Lozano studied sociology and political science at the University of Oregon for two years before traveling through Mexico and South America with a friend. She later earned a degree in printing technology at the City College of San Francisco, and currently works as the publisher and CEO at a Spanish-language daily newspaper in Los Angeles founded by her grand father called La Opinión. Lozano married and later divorced Marcelo Centanino, and has a son and a daughter. In addition to Lozano’s position on the UC Board of Regents, she is also Chair of the Board of US Hispanic Media, Inc., on the Board of Directors at Walt Disney Company, Board of Directors at Bank of America, Board of Trustees for the Rockefeller Foundation, and Board of Trustees at the University of Southern California. Lozano is also a member of President Obama’s Economic Recovery Advisory Board. [Absent from Vote] 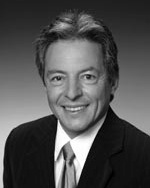 Hadi Makarechian is Armenian born in Iran, and attended private schools in his native country until he moved to the United States at the age of 16. He earned two bachelor’s degrees in civil engineering and economics at the State University of New York, where he met his current wife Barbara. After graduating, Makarechian returned to Iran to join the largest development and construction company in Iran at the time, run by his family. He is currently on the Board of Trustees at Chapman University, and was Founder, Chairman of the Board, CEO, and President of Capital Pacific Holdings, Inc., a diversified real estate company. [Voted Yes For Tuition Increase] 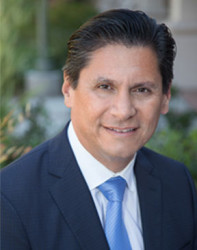 Eloy Ortiz Oakley spent four years in the US Army after graduating from high school, then received a bachelor’s degree in environmental analysis and design and a master’s degree in business administration both at the University of California, Irvine. Oakley is currently the superintendent and president of Long Beach City College. [Voted No On Tuition Increase] 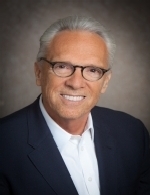 Norman J. Pattiz is a broadcasting entrepreneur, and is currently the CEO of Courtside Entertainment Group and founder of Westwood One. He was appointed by President Clinton and President Bush to serve on the Broadcasting Board of Governors in 2000 and 2002. Pattiz has been a Los Angeles Lakers season ticket holder for the past 30 years. [Voted Yes on Tuition Increase] 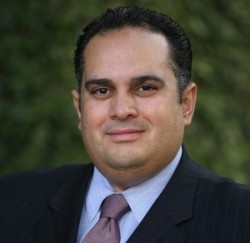 John A. Pérez was a California State Assembly speaker emeritus and former assemblymember from 2010-2014. He is openly gay, and is the first publicly LGBT speaker of the California State Assembly. Pérez attended UC Berkeley but dropped out his Junior year and did not graduate from the university. Pérez ran for California State Controller in 2014 and finished third, conceding the race after requesting recounts in 15 counties. [Voted No On Tuition Increase] 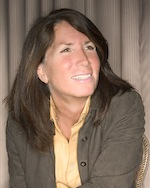 Bonnie Reiss is currently the Global Director of the Schwarzenegger institute for state and global policy at the University of Southern California. She was the California Secretary of Education from 2006-2007, and a member of the California State Board of Education from 2003-2006. Reiss graduated from the school of business at the University of Miami, majoring in accounting and financing. She later attended and graduated from the Antioch Law School in Washington, D.C., was admitted to the California Bar. Reiss formed the law partnership Lytle & Reiss, which focused on the entertainment industry representing actors, writers, producers, among others. [Voted Yes On Tuition Increase] 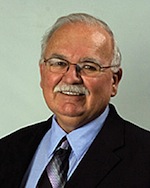 Fred Ruiz is the Vice Chairman of the UC Board of Regents. He is also the Chairman Emeritus and Co-founder of Ruiz Foods, Inc., a Mexican frozen food company. Ruiz attended the College of Sequoias and took business courses to ready himself to join the family business, and eventually held the position of president and CEO of Ruiz Foods, Inc. from 1990 to 2008. He is on the board of directors of McClatchy Newspapers and the California Chamber of Commerce and San Joaquin Valley partnership.

Appointed July 2, 2004 to a term expiring March 1, 2016 (by Schwarzenegger); Co-founder and Chairman Emeritus of Ruiz Foods. Mr. Ruiz is the current Vice Chairman of the Board. [Voted Yes On Tuition Increase] 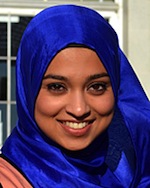 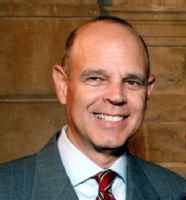 Appointed January 17, 2014  (by Brown) to a term expiring March 1, 2025;  Chief Executive Officer at the Geffen Company; Master of Business Taxation from the University of Southern California. Sherman worked as a staff accountant with Peat, Marwick and Mitchell from 1973-1977. He is a certified public accountant, and serves on the boards of directors of Aviva Family and Children’s Services, the Geffen Playhouse and the David Geffen Foundation. [Voted Yes On Tuition Increase] 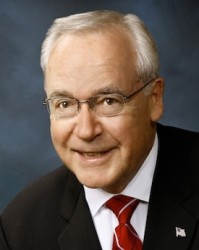 Appointed Aug. 18, 2006 to a term expiring March 1, 2018 (by Schwarzenegger); Partner in the law firm Varner & Brandt; B.A., University of California, Santa Barbara; J.D., Hastings Law School. Mr. Varner is the current Chairman of the Board. [Voted Yes On Tuition Increase] 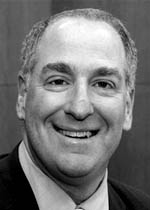 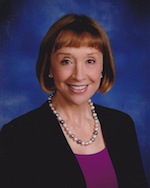 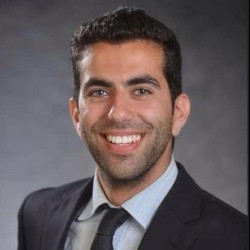 Appointed in 2014 as the student regent-designate, a non-voting position that will culminate in the assumption of the student regent position in 2015. Oved was 2013-14 Internal Vice President for UCLA’s Undergraduate Student Association Council and is a fourth-year economics major.