Welcome to the Island my Fantasy Sports Fanatics! We are in week two of playoffs now and I hope that all of you are still in the running to make some cash in the weeks approaching. For those who aren’t, there is still pride to be won. Even if you’re going for second-to-last place, I promise it will feel better to avoid the Sacco or the Ruxin and what ever terrible act that the rest of your league has planned for the last place owner. In simpler terms, make your opponent Brandon Knight in this situation.

I hope none of you are taking this year for granted as we are truly in the midst of some incredible football. Nearly every division is still up for grabs, and in cases like the AFC North, there are more than two teams who could snag a playoff spot. What this means to you guys is that these next two weeks of your playoffs should still be competitive and the stars may have to stay on the field for every snap. Don’t forget, these are all make or break matchups now, so you need to put some thought into your lineup. I should take my own advice on that as last week I decided to start the Cincinnati D/ST who scored -9 points. Do not be afraid to part ways with top name players if needed, and in cases like mine, do not be afraid to swap around defenses and kickers. With all that being said, lets get straight into this week’s predictions.

Do not be surprised. The Giants will be hosting a Redskins team that has more problems than Jay-Z. Washington’s defense gives up bombs and it struggles heavily in man to man coverage… Enter Odell Beckham Jr., who recently blew up to add to this year’s long list of beast rookie receivers. We can’t forget that Eli showed out in their first matchup with this team, throwing for 300 yards and 4 TD’s. With the Skins preparing for a running attack as well as the potential of Beckham, this will open the field up for the TE Larry Donnell who we know can catch the ball. The Giants defense should rack up good points as well with Washington averaging a couple turnovers a game and giving up tons of sacks whether it’s Colt McCoy or Robert Griffin III under center. If you have anyone on the Giants, minus the backfield, I say start them this week.

This is probably the only guy on your waiver wire that is worth a pickup this week if you are in dire need of a flex player. He split the Saints open last week for 155 yards and a score off of just 20 carries and has Tampa and Cleveland ahead of him. Cam’s status in unknown as of right now due to his many turnovers… 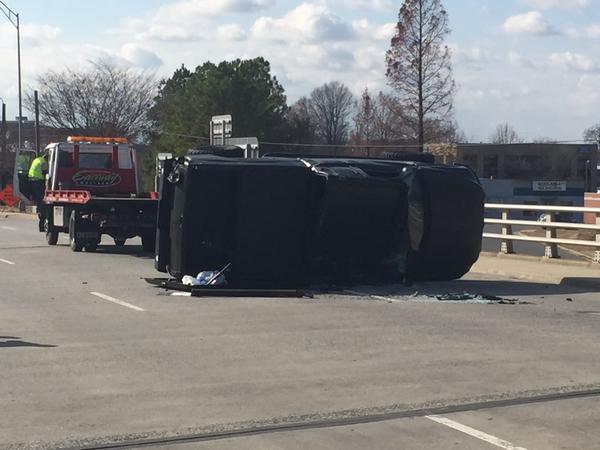 so a majority of touches could shift to Stewart in turn. (On a serious note, I wish Cam a Speedy recovery and apologize for my sickening humor)

Mason has been an explosive force on a team that has been on an indescribable surge lately. They do play a very tough defense in Arizona this week, but Tre will still get his numbers since the passing game will keep the Cards back a bit. He will certainly get his reps as this Rams defense has been getting off of the field very quickly in recent weeks.

It pains me to say this as a Patriots hater and an owner of both Lamra Miller and Mike Wallace in multiple leagues, but the worst possible thing that could happen in football happened. The Patriots got a Defense! How do you beat them now? You don’t because their 12th man, Bill Belichick, is more powerful than Seattle’s ten-fold. On that note, I would look for an alternate solution for players like Miller, Wallace, and even Ryan Tannehill. This Defense has been balling.

The Ravens are one of the teams whose season is still on the line and they are ready to accept the challenge. Torrey and Steve Smith have carried this offense heavily throughout the year and they are ready to feast on the many weaknesses that the Jacksonville defense possesses. I don’t think Flacco is worth his money, but this week I like the guys that inflate his numbers. Got’em? Start’em!

That’s all for me this week as I need to go tinker with my lineup for hours while pretending to study for finals. For you students out there I hope you either get straight A’s, or win your week because it’s hard to do both; just ask my transcripts. Good Luck Island Go’ers, I’ll see you next week.

Hit me up on Twitter for any questions or advice you may have or need. I’ll make sure to get back to you. @TheRealMoebus