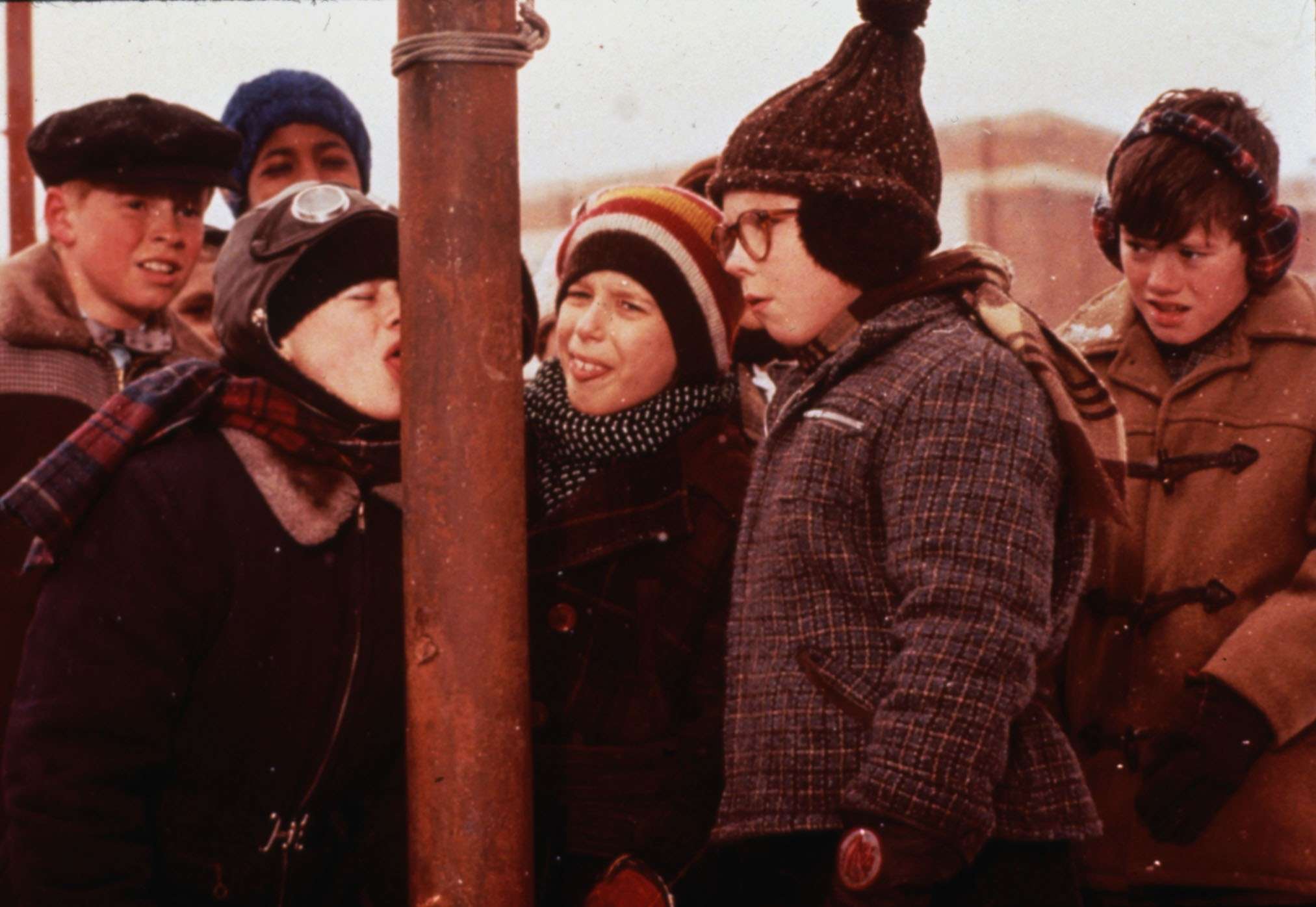 Thanksgiving has barely passed, but if Target is any indication, Christmas season started back in October. So, in light of the oncoming brouhaha that is crowded malls, irritating carolers and holly jolly cheer, here are five Christmas films you owe it to yourself to see if you haven’t already (at least, according to this intrepid reporter).

This is at the bottom of the list because it technically isn’t a Christmas movie. But Vaughn Monroe sings “Let it Snow” at the end, so it counts in my book.

The film that cemented the yet-to-be-bald Bruce Willis as an action hero, “Die Hard” is a propulsive action thriller that is nearly impossible not to enjoy. In addition to the well-shot gun battles, the film contains a cast of interesting and well-written characters that are easy to like, villains included (a rarity amongst action films nowadays). Despite all the blood, violence and action (which never feels unnecessary or tacked-on), there is enough witty humor, fun lines, intelligence and snow to make this a worthy film for Christmas. Or anytime for that matter.

4: How the Grinch Stole Christmas

If you immediately thought of Jim Carrey when you read this title, I hold only pity for you. The Grinch, a miserly old creature with green skin, spindly limbs and a frightening haircut, presides over a town of happy Whos getting ready to celebrate Christmas. With his trusty dog at hand, he decides to ruin Christmas just for the hell of it.

The short film, adapted from the Dr. Seuss book, is notable for its consistent use of rhyme, as well as Boris Karloff’s (who played the most famous incarnation of Frankenstein’s monster) roles as the narrator, the Grinch and the singer. You can’t help but smile as the Grinch slithers across the floors as he steals gifts in all sorts of creative ways, while Karloff sings about how nasty the Grinch is.

Relying on Bill Murray’s performance as a modern Ebeneezer Scrooge, the film is a fun modern re-telling (or at least, it was in the eighties) of Charles Dicken’s A Christmas Carol. While retelling Dickens’s original message of charity and goodwill via the ghosts that haunt Murray’s character, Frank Cross, the movie manages to retain its own humorous, if somewhat dark charm that sets it apart from the original story. The Ghost of Christmas Past looks like an elf and drives a time-traveling cab (perhaps it has a flux capacitor?). Present has an affinity for causing physical pain. Future has a television for a face. It’s a fun spin on a classic tale.

What sets this movie apart from the others is its major theme. At first, the narrative is simple: George Bailey (played by James Stewart) is a man who puts the needs of others above his own, often leading to his own suffering. Culminating in his apparent upcoming arrest thanks to the manipulations of greedy banker Henry Potter, George attempts suicide, only to be distracted by another man jumping off the same bridge. The man, revealed to be George’s guardian angel, shows George what the world would be like if he’d never been born.

Ultimately, the movie tells its audience that charity and self-sacrifice ultimately brings more joy. Sometimes it might be hard to see that, but it does happen. We all affect the lives of the people we love through our actions, often for the better. And that is the true spirit of Christmas.

This is the definitive Christmas movie, hands down, no contest, definitively.

Following a foul-mouthed elementary-schooler’s Christmas back in the late thirties/early forties, the movie showcases the holiday in all its glory/indignity: scary mall Santas, parades, the inevitable disappointment that comes with getting presents from out-of-tune family members. And that’s one of the movie’s main charms: It feels like the truest portrayal of a child’s Christmas. We can all relate to Ralphie and his crazy quest to receive his dream gift: a Red Ryder BB gun. Oh, and who can forget the glowing electric sex appeal of the leg lamp?