The Daily Nexus
Sports
Women’s Basketball Continues Search for Win Number One
November 24, 2014 at 5:00 am by Michael Jorgenson 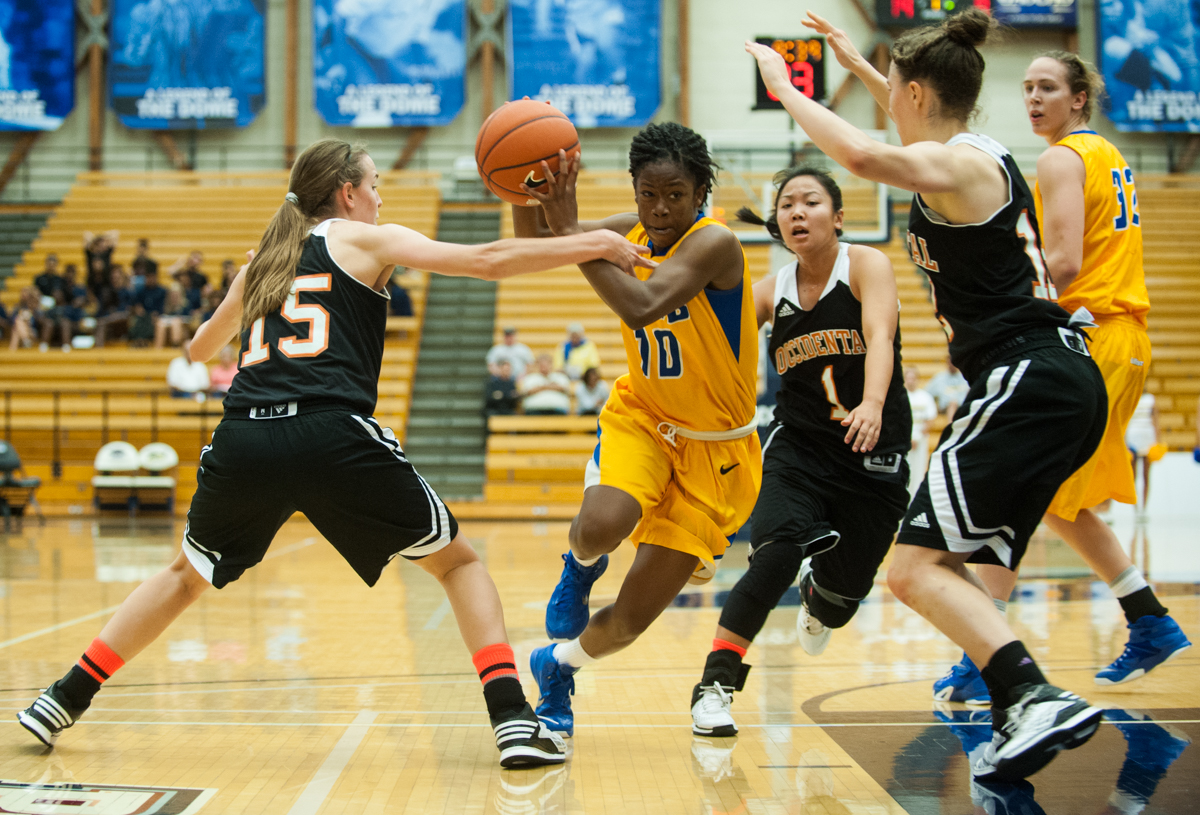 The UCSB women’s basketball team continues its two-game road-trip when it takes on the University of Arizona tomorrow at 11:00 a.m. as both teams look to pick up their first win of the year.

​After losing to Northern Arizona on Sunday, the Gauchos find themselves at 0-4 to start the season. The Wildcats are 0-2 out of the gates after losing a pair of close games this past week.

​While both Santa Barbara and Arizona are still yet to scratch in the win department in the young season, the odds look to favor the Wildcats entering the game. Offensive struggles early in the year have greatly hampered UCSB’s ability to stay close down the stretch of games as it has managed to shoot a miserable 26.4 percent from the field thus far.

Although Arizona isn’t exactly miles ahead with a 31.1 shooting percentage, it has found a way to stay in games. The Wildcats are losing by an average of just 3.5 points per game, compared to 12 for the Gauchos, thanks to their excellent rebounding and their ability to get to the free throw line.

Through two games, Arizona is out-rebounding opponents by an average of 48-39. On the offensive side, it has averaged over 20 free throw attempts a game and is knocking down 80.5 percent as a team. The Gauchos have also been kept alive thanks to their ability to get to the line, shooting 77.3 percent on nearly 19 attempts a game as the rest of their offensive production has failed to do much.

Leading Arizona on the offensive side is redshirt senior guard Candice Warthen, who has played nearly every minute for her team so far. Warthen’s scoring efficiency hasn’t been great this year as she has shot just 25.7 percent from the field, but she leads her team with 13 points and four assists per game. Complementing her offensively is guard Charise Holloway, who has gotten off to an excellent start to her freshman campaign. Holloway has matched Warthen with 13 points per game while leading the team in steals (4) and three-point field-goals (4).

For the Gauchos, a lack of any kind of offensive identity has caused their struggles on their current four-game losing streak. Each of the top three scorers on the team in senior center Clair Watkins, junior guard Jasmine Ware and senior guard Kristine Brance is shooting under 29 percent from the field, with Brance leading the way at 7.5 points per game.

One of the few bright spots so far has been the bench play of guard Makala Roper, who has become the team’s designated shooter from long-range. The freshman has knocked down a team-high 35 percent from downtown while making nearly two per game.

Santa Barbara will also have to be wary of Arizona’s redshirt senior forward Alli Gloyd, who leads the team in rebounding with 9.5 a game.