The Daily Nexus
Music
Go Hard in da Paint with Waka Flocka & Iamsu! this Saturday
November 20, 2014 at 12:16 am by Jennifer Kim 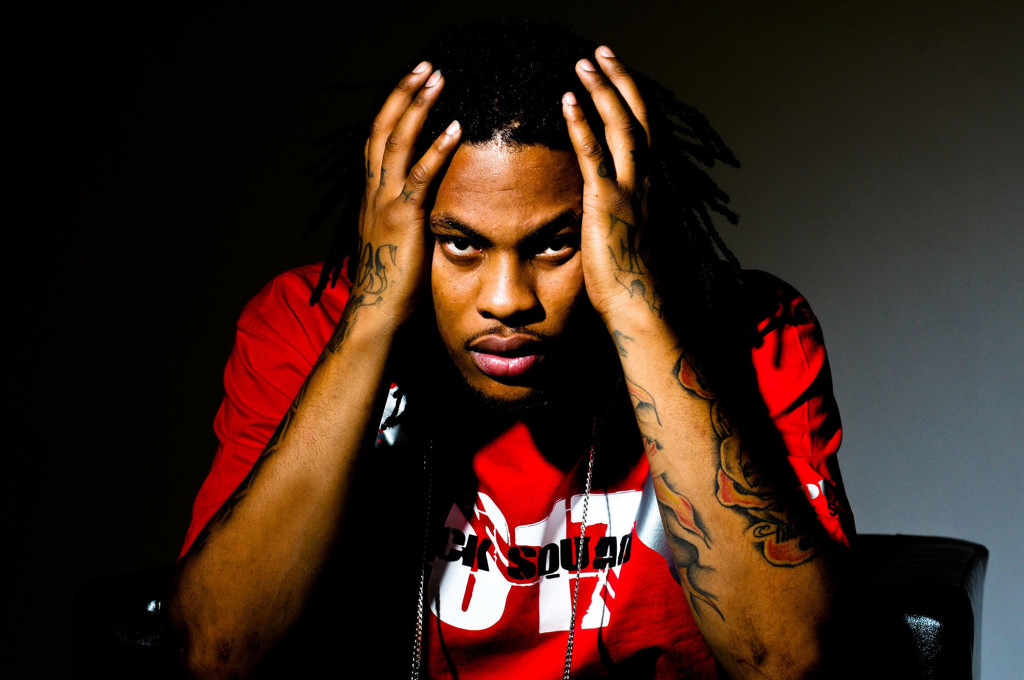 What I am about to tell you will be sweet, sweet music to your ears, so listen up. Waka Flocka Flame and Iamsu! are coming to Santa Barbara this Saturday, Nov. 22 at the Earl Warren Showgrounds! Granted, you might have been looking forward to another crazy night of party hopping in “the Del Playa” or an intense night of binge watching “House of Cards.” But you have to remember that DP and Netflix will still be there for you every other weekend. Waka Flocka Flame and Iamsu! is a wild event not to be missed.

Starting from 8:00 p.m., Tyler Buron, dubflo and the winner of a local DJ contest will perform passion filled opening sets to get you ready and amped for Iamsu!’s super rapping and Waka Flocka’s flaming presence.

Waka Flocka Flame is a famous rapper from Atlanta, Georgia who is best known for his hits, “No Hands,” “O Let’s Do It” and “Hard in da Paint.” In 2013, he released his latest album, Flockaveli 2. Since then, he’s been working on his new EDM album titled Turn Up God. He’s one of those artists that embraces the idea that their music is not about the lyrical content, but more so about creating a fun, hyped-up atmosphere. “People love the music, but they enjoy the person, too,” Flame said in a recent interview.

Iamsu! is an up-and-coming established rapper from Richmond, California. The rapper is known for high-energy mixtapes seen in his debut album, Sincerely Yours, which was released in May 2014. Iamsu! is also known for being featured in hit songs, such as E-40’s “Function” and Sage the Gemini’s “Gas Pedal.”

Collective Effort Events, Hana Kitchen, UCSB DJ Club and UCSB Phi Sigma Kappa teamed up to provide this unforgettable alternative event for UCSB students. The event was largely spearheaded by UCSB DJ Club, a campus organization devoted to focusing good times on music, not substance abuse.
“I am looking forward to providing an event in I.V. that doesn’t focus around alcohol or substance abuse. I feel like at this school, there is an abundance of house parties. The I.V. drinking reputation, in my opinion, is perpetuated by the lack of alternative events,” said Easton Konn, president of the DJ club. “Our mission as a club is to give students an option to have a good time that is focused on music.”

These sentiments were shared by the other organizations that worked together to book Waka Flocka and Iamsu!. “One thing I would like everyone to know is that we are doing our best to make it fun for the student body, so I hope they come out and support us, so that we can continue to throw these [events],” Konn said.

UCSB DJ Club is the only student group aside from A.S. Program Board that plans alternative large concerts, so it relies on the student body’s support to continue. Show them that Gauchos gauch-their back and get ready for this year’s biggest hip hop concert in Santa Barbara!

Jennifer Kim will be at Waka Flocka, and she will be krumping.
You can buy tickets here: http://www.collectiveeffortevents.com/, Hana Kitchen (Isla Vista), CRSVR (Downtown SB) and Clark Center Box Office (Downtown SB).

Bus transportation will also be provided on Seville Road in Isla Vista by the A.S. Finance Board. For more information, check out the Facebook Event Page for Waka Flocka & Iamsu!: www.facebook.com/events/365252343648245/?fref=ts.

Flockaveli 2 is not out yet. Any Flocka fan knows