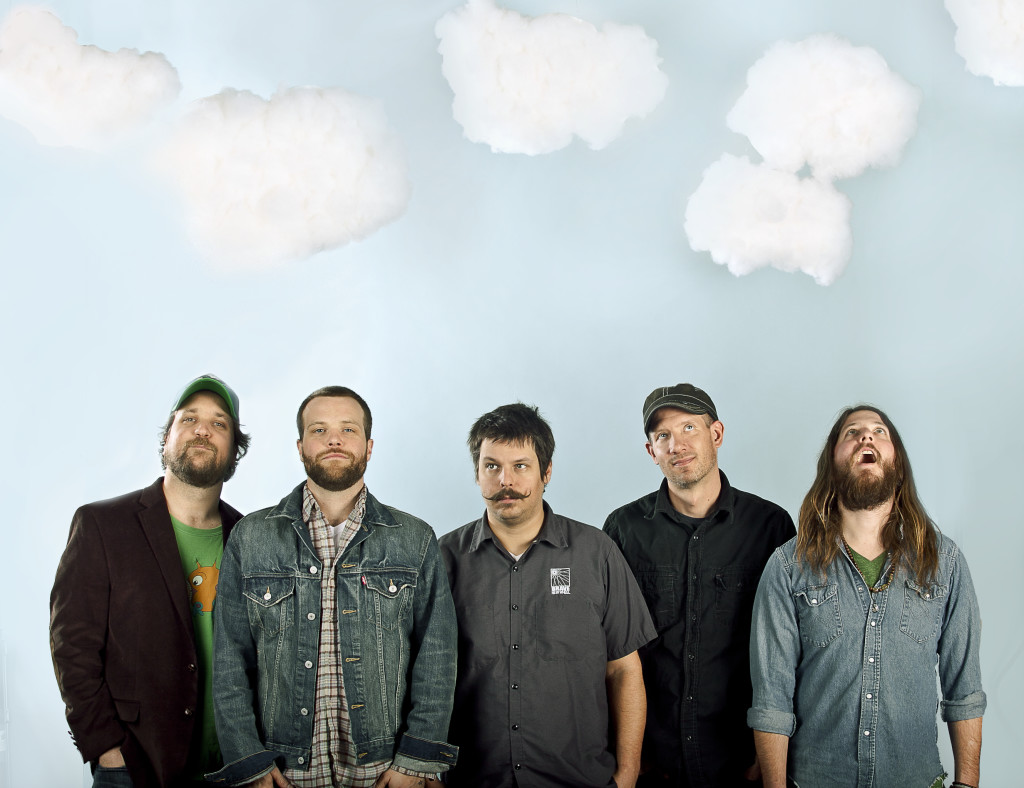 I stepped out of the foggy Santa Monica night and into another world. The Dead Winter Carpenters were finishing up their opening set for Greensky Bluegrass at the Troubadour, one of L.A.’s best small venues. Virtuosic fiddling and an intricate breakdown that veered close to rock brought the performance to a close, and the band quickly broke down their equipment in preparation for the headliner.

I’d been introduced to bluegrass at High Sierra Music Festival this summer, where I stumbled upon the last 20 minutes of Greensky’s set. The band crosses the line between entertainment and time travel, transporting listeners to a whole other sort of America. This music speaks of the hills and forests of Appalachia. In this reporter’s humble opinion, it’s as sacred as the ritual drum circles of the Sahara and the chants of the Medieval Ages. At least, that’s where the best groups take it. Greensky is, without a doubt, firmly within the ranks of these champions. Their instrumentals flow like babbling brooks and tell stories more powerful than any lyrics ever could — although their lyrics make a fine effort. Greensky’s live setup includes no drums and no electric instrument. A banjo, mandolin, guitar, slide guitar and a variation of the standup bass combine in frantic fashion and build crazy energy. While certain instruments, notably the mandolin, played a very significant role, the band stood in a half-circle, emphasizing the collaborative equality of the jam.

And jam they did. From tracks like “Windtree” to seemingly spontaneous voyages into psychedelic and funky territory — that’s right, an all-acoustic bluegrass band got funky for 10 minutes before seamlessly transitioning into Hendrix — the group displayed pure virtuosity over and over and over.

After about an hour, they left for a 15 minute intermission. During this time, the crowd, which had a pretty diverse age range, went outside for a much-needed breather. Lying just outside of Beverly Hills, the Troubadour has hosted more than its fair share of legends. It’s an extremely well-managed outfit, complete with a bar and restaurant. The sound system shames that of any other club its size, with massive cabinets delivering crisp and clear notes. Throughout the night, the sound technician darted through the crowd with iPad in hand to make adjustments on the go. I was impressed.

Greensky took the stage once more and played straight through ‘til midnight, bringing the performance to almost three hours total. They stayed away from funk during this half, choosing to cover Bruce Springsteen’s “Dancing in the Dark” instead. The crowd loved it, and bodies were moving the whole night through. By the end, I was convinced that no genre can beat bluegrass live. Nothing compares when it comes to pure skill. If white America has its own sacred music, bluegrass earns my vote.