The Daily Nexus
Previews: What's Going On
UCSB Alum Talks About Upcoming Show with Pilobolus Dance Theater
November 16, 2014 at 9:41 am by Sammy Gerraty 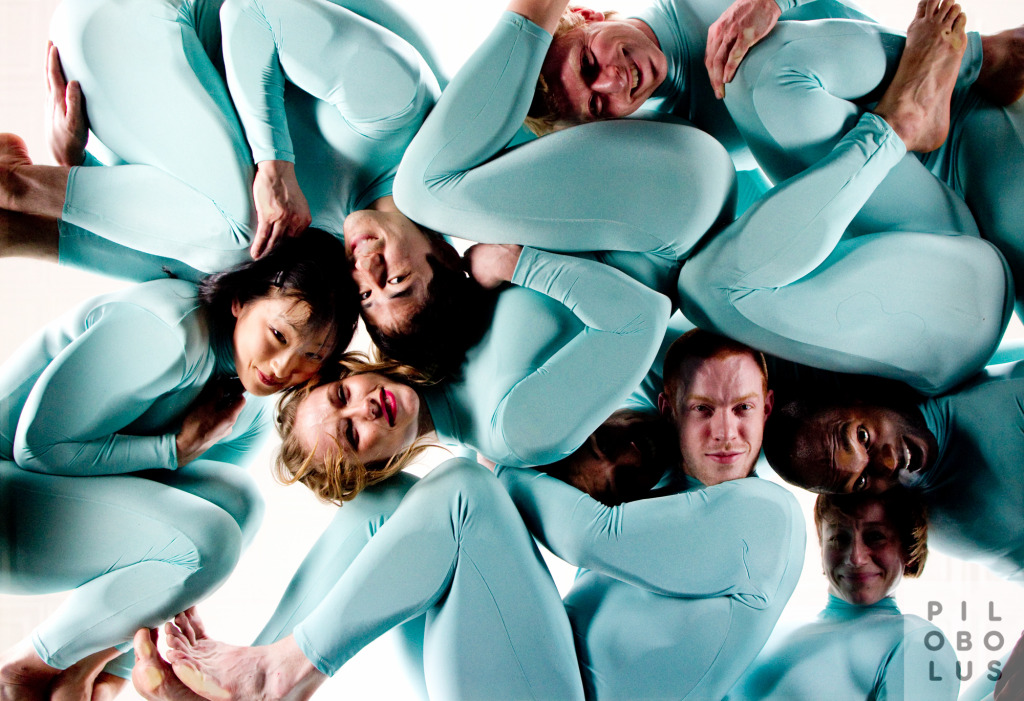 Dartmouth College students founded Pilobolus Dance Theatre in 1971. Artistic directors Michael Tracy and Robby Barnett were both part of the original PDT group, along with Jonathen Wolken, who passed away in 2010 and gave the name Pilobolus to the group. According to their company’s official website, Pilobolus refers to “a barnyard fungus that propels its spores with extraordinary speed, accuracy and strength.” PDT choreographs in collaboration with other artists, including MIT Robotics, Art Spiegelman and Radiolab. They are a modern alternative dance company that has performed globally for almost half a century. Their repertoire consists of over 100 works, although not all of them are currently used in performance. The PDT website lists 22 works as currently active and provides information regarding all other works.

UCSB alumnus Derion Loman, 2012 graduate with a B.A. in Psychology and a B.F.A. in Dance, was kind enough to answer a few questions about himself and the company.

Q: Could you talk a bit about your progression as a dancer, from color guard to UCSB to PDT?

A: Color guard does some dance, but I didn’t really start dancing until I came to UCSB and took a class my freshman year. The teacher asked if I had a major, and I said no. She asked if I wanted to be a dance major so I said sure! PDT had an audition procedure, and I made it to the final round. They couldn’t decide which two of us they wanted so they hired us both. They hired the other dancer right into the company; they created a new position for me because they’d wanted to start an apprenticeship program to train me in what artistic directors, rehearsal directors and dancers do. We have three guys who are leaving, and PDT hired me a year early so that I could step right in soon as one of them leaves without them needing to teach me.

Q: What is a lesson or correction that is particularly memorable to you?

A: To fill the space, to use the whole space.

Q: The PDT website says the company “forms diverse collaborations that break down barriers between disciplines and challenge the way we think about dance.” In what ways has PDT challenged you in the way you think about dance and in what ways do you feel the group breaks barriers?

A: There are two particular pieces that come to mind; we have one piece that I was actually a part of creating called The Inconsistent Peddler that we’re performing in Santa Barbara. Our name is Pilobolus Dance Theatre, and some people forget that [we focus on the theatrical] aspect of dancing as well. The Inconsistent Peddler is more of a theatrical piece than a dance one. There’s dancing in it, but it’s acting without words more than it is a dance. At the same time, you look at it [and think] ‘I’ve never been to a theatre show where they don’t speak and just move the whole time to tell a story.’ So it walks a really fine line between dance and theatre and that’s what we aim to do with a piece like that. We also did a collaboration with

the magicians Penn and Teller called Escape, and we each get put into different situations that we need to escape from. At one point I get put in a North Face duffel bag, tied up, [I go in] wearing a business suit, and I change clothes and come out wearing red silk pajamas instead! It was a really exciting and interesting dance, but it makes me ask ‘what is your definition of dance?’ because I’m doing a set of choreographed movements to music. I have musical accents that I’m supposed to hit while I’m doing my escape and so what are you really going to consider ‘dance’?

Q: What is a typical day in the life of a PDT dancer?

A: Our schedule is actually pretty consistent. When we’re not on tour we’re in the studio from Monday to Friday, 9 to 5. We have our own warm up where we warm ourselves up. We don’t have a company class, but we have a designated hour to do that which is 9 to 10 in the morning. Then we rehearse from 10 to 1, have lunch from 1 to 2, and then have rehearsal from 2 to 5. If it’s a show that we’ve already performed before and we’ve already done tech for all the pieces, we can show up later. When we’re on the road, like today we have a show but I don’t have to be at the theatre until 3:30. All we do is have an hour rehearsal with the tech crew, then an hour rehearsal on our own without the tech crew. Then we run the show.

Q: What style of dance do you train with?

A: What’s funny is that we all have totally different backgrounds. Some of us did martial arts; one of our girls does breakdancing. We all come from totally different backgrounds on purpose because when we’re creating work together, the dancers are the ones who create the material we perform and the directors are the ones who shape it and turn it into a piece. That’s why we get collaborative credit on every piece that we’re a part of creating because the choreography comes from us.

Q: How do you take care of your body when you dance this much for so long?

A: We’re all really active; we make sure to do things like rolling out our muscles as often as possible. The company provides us opportunities to get massages, and the company pays for it. We do workshops about upkeep on our bodies and we eat healthy because we all want to take care of our bodies. That’s how we keep going.

Q: What do you miss about UCSB, and what will you be excited to be part of again?

A: I’m going to be really excited to go to the Granada again because that’s where I saw every major dance company that I’ve ever seen for so much of my dance career and then to be performing on that stage. [I’m] always thinking about how beautiful it must look from stage looking out across the theatre, so I’m really excited to come back and see that.

Q: What is something I haven’t asked about that you would like to share with Nexus readers?

A: PDT has a series of summer workshops that we do in our studio in Connecticut, so people who come to the show may be interested in learning about or doing those; we have our own summer intensive. We have all age ranges — last year our youngest dancer was 17, and our oldest was 71. People don’t have to be dancers to dance and move and create.

Pilobolus Dance Theatre will be performing at 8:00 P.M. on Monday, November 17, at the Granada Theatre downtown. Tickets may be purchased through Arts & Lectures, online at any time or at the ticket office on campus. Tickets are $20 for UCSB students. Get your tickets sooner rather than later at artsandlectures.sa.ucsb.edu/Details.aspx?PerfNum=3076, since many of the dance and theatre classes are required to see it!