The Daily Nexus
Water Polo
Gauchos Travel to Irvine For Final Regular Season Game
November 13, 2014 at 5:00 am by Edward Moss 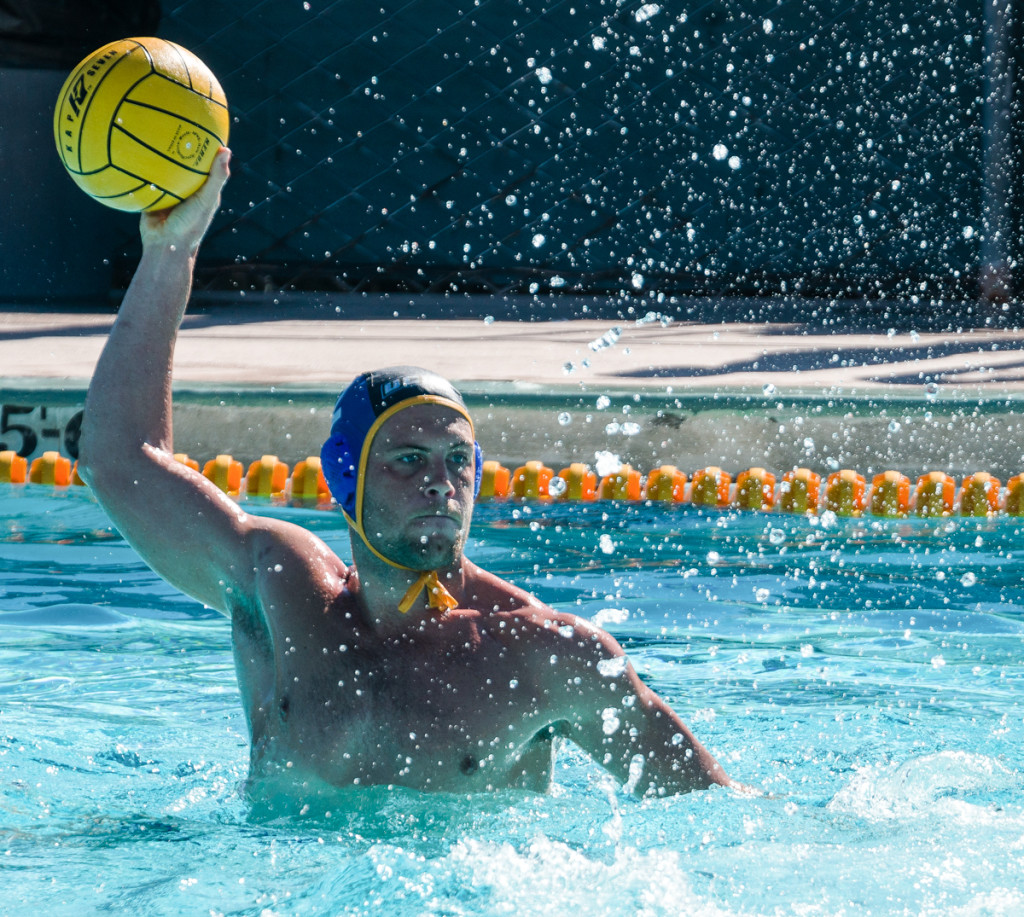 The No. 10 UCSB men’s water polo team travels to take on No. 12 UC Irvine on Saturday in its last match of the season before the MPSF Tournament the following weekend.

It is these teams’ first matchup of the season as UCI and its 13-11, 1-6 record in conference play battles to keep its place above UCSB and its 9-12 record, 0-7 record in conference play. Irvine enters the match having played against California Baptist last night before five straight losses, while the Gauchos bring an eight-match losing streak into the game. Both teams will be fighting hard for a victory to end the season and build momentum for the MPSF tournament.

UCSB’s season hasn’t gone as planned. Injuries have derailed the team as senior attacker Eric Van de Mortel and junior attacker Matthew Hamilton have been on the bench for the majority of the season with concussions. Added to these injuries, Santa Barbara has had a difficult time playing with high energy for entire games. This was made evident in UCSB’s match versus Pepperdine on Saturday afternoon as the Gauchos entered the fourth quarter down by one and looking for the come-from-behind victory, only to allow three straight goals and let the game get out of reach.

“We made a lot of errors against Pepperdine on defense and that lead to them scoring five or six easy goals on us,” junior utility Chase Racich said. “We need to be stronger on defense if we want to win this weekend.”

The Gauchos will be looking for a complete game from all of its players and they will be depending on freshman attacker Shane Hauschild to continue his scoring ways. He leads the team with 26 goals and 42 points. Bryan Snyder will be expected to put balls in the net like he did against Pepperdine as he scored three successive times in the second half of the fourth quarter to get UCSB back into the game. Snyder has 19 goals and 23 points this season.

UCI’s Lovre Milos is the sparkplug for the Anteaters’ offense. The sophomore driver has 84 goals this season in 24 games. Following Milos in goals scored for UCI are freshman utility Matt Skinner with 37 goals and Jacob Mourer with 33 goals. Junior goalie Dylan Peterson averages 12 saves per match.

Irvine’s previous conference victory came against Pacific on Oct. 18, 17-10. UCSB has had three close matches against Pacific this season, winning one and losing two, so this match against the Anteaters will surely be an entertaining contest.

This weekend’s match begins at noon on Saturday at the Anteater Aquatic Complex.

A version of this article appeared on page 9 of November 13, 2014’s print edition of the Daily Nexus.