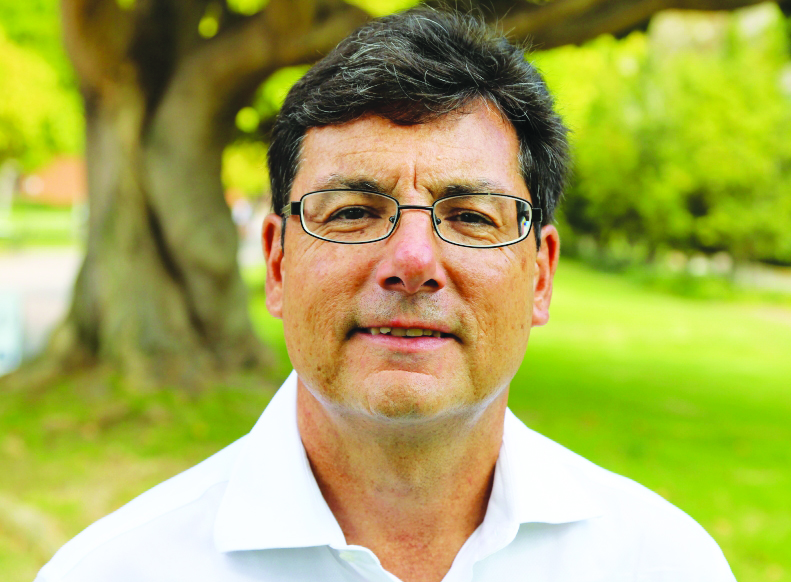 MTM is a nine-month program geared toward early-career engineers and scientists that provides participants with the skills necessary to navigate the marketplace. MTM was announced in 2013 and will be launched in 2015 with the help of Felipe’s contribution, along with contributions from other alumni as well as from education software-oriented investor Reece Duca, who has also contributed a $1 million gift to help launch the program.

As a graduate of UCLA and University of Pennsylvania’s Wharton School of Business, Felipe has worked with technology analysis and technology startups before taking on the business of Angel investing, providing innovative startups with capital to further their projects. Since moving to Santa Barbara three years ago, Felipe has demonstrated how valuable it is to give back to the surrounding community and has taken interest in furthering the pursuits of business-minded students.

Felipe came across the TMP program during a meeting with TMP Chairman Bob York at the program’s annual New Venture Competition, according to a press release from the Office of Public Affairs.

Felipe has also undertaken projects throughout the Santa Barbara and Goleta area, including funding the Goleta Entrepreneurial Magnet. According to the Office of Public Affairs press release, the company aims to “incubate and nurture local tech startups by giving them a home base and a platform from which to develop.”

Felipe will be furthering his goal of a tech-orientated community with a commitment of $50,000 to a recent partnership with the university and the city of Goleta each year for three years. Recent winners from the New Venture Competition will also be able to work with G.E.M. for about a year to eventually qualify for MTM.