The Daily Nexus
Fine Arts
Diane Rodriguez, How Saying No to No Paved Her Way to Success
October 31, 2014 at 6:21 pm by Brianna Guzman 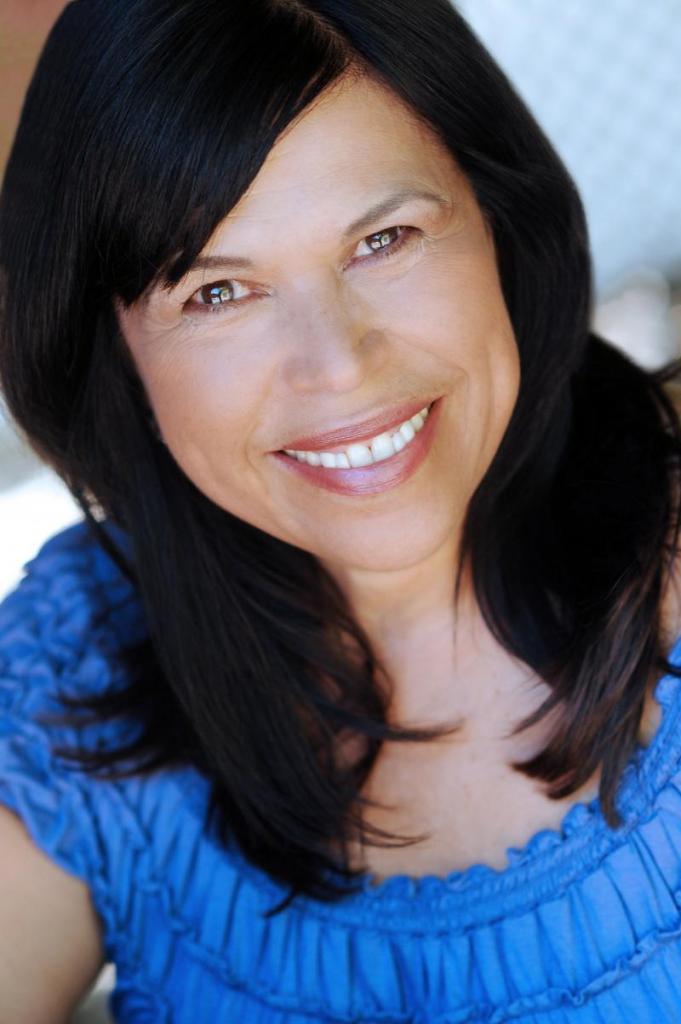 Being told no is no fun. It’s something that everyone can agree on. It makes you sad. It makes you wonder why, and it can defeat you if you let it. At this year’s “Kick-Off” for the Theater and Dance Department, guest speaker Diane Rodriguez let the audience know just how hard her “no”s have been, but through it all she was able to overcome the negativity and create her own path.

Diane Rodriguez was born in San Jose, California to Hispanic parents with a farmworker past in a time period that was difficult for immigrants of any origin to experience. Before Rodriguez became the first person in her family to go away to college, she experienced her first of many “no”s, but it was a good “no” that ultimately helped shape the path she would take.

She proceeded to tell the audience of the advice a school counselor once gave her parents: that she should be sent to trade school. They were told that college was too expensive and too unobtainable for her, but Rodriguez’s parents said, “No.” They wanted more for their daughter and so she came to UCSB and experienced life as a Gaucho. After four years, she received her BA in Theater Arts and graduated in the 1970s, ready to take on the world and make a difference. Because hopefully that’s what happens after we graduate. We end up exactly where we want, doing what we want.

Rodriguez is an accomplished actor, writer and theater director, and is now the associate producer of play production at the Center Theater Group in Los Angeles. In 2007, she won an Obie award, an off-Broadway award, for her performance in “Tale of 2 Cities: An American Joyride on Multiple Tracks” and is well-known in the competitive world of theater.

But it wasn’t always this way, and none of this success just fell into her lap. She worked hard and heard even more “no”s; enough “no”s to make anyone question their place in this competitive field. She then told the audience that she applied to CalArts and planned to attend for graduate school, but received a rejection letter that she vividly remembers reading in her apartment above I.V. Deli.

Instead of letting this deter her, she went to L.A. to pursue her acting dream. She was told countless times that she just wasn’t what directors were looking for. Eventually, she found steady work as an actress, but was only allotted stereotypical Latina roles. She wasn’t happy with this, so she continued to make moves for herself and joined El Teatro Campesino. This traveling theater group put on sketches that brought issues of the time to center stage, such as Cesar Chavez. Because she didn’t give up and knew what she wanted, she was able to travel around the world with this group and hone her craft and get where she is now.

As she continued her speech, she made it very clear that we as students can’t let closed doors bring us down. She told us, “If one door is closed, find another one. If there isn’t a door, build one. Go through it, and then leave it open so you can help those that come after you.”

As a senior who is figuring life out (or at least trying to), this resonated deeply with me, and I believe it impacted the others as well. Many were nodding, agreeing with her powerful words. Diane Rodriguez accepted every “no” and turned it into a “yes.” She took every “no” and made it work to her advantage. She made it clear to all of us that we will be told “no” over and over. It’s what we do after that and how hard we are willing to work for what we love that will define us. And in the end, Mrs. Rodríguez also made sure to mention that years after her CalArts rejection, she received an offer to work for the school — to which she kindly said, “No.”