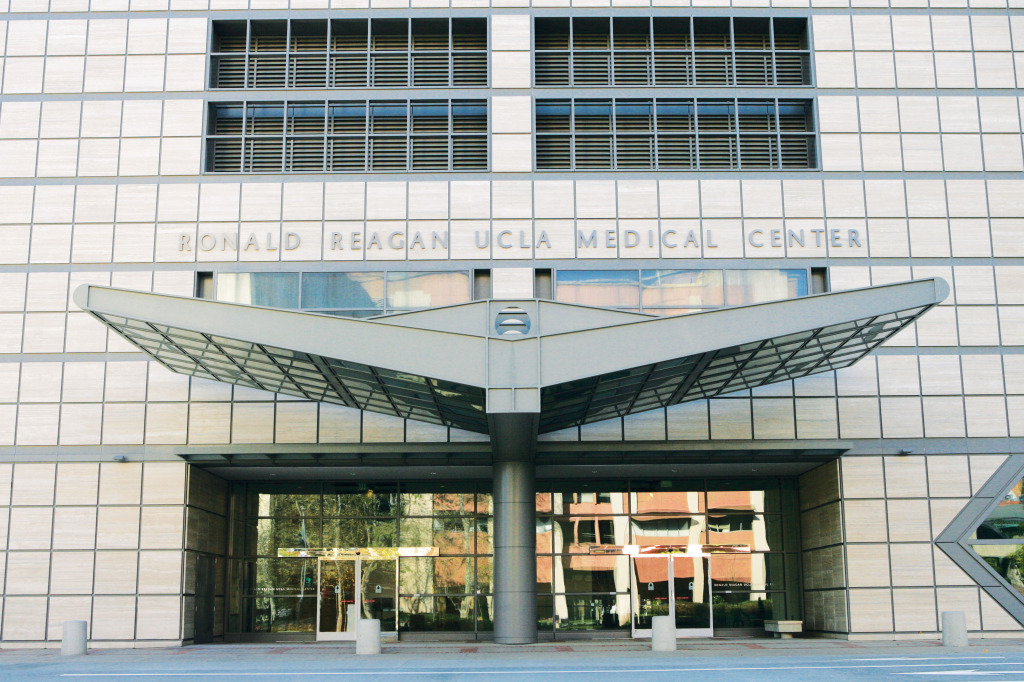 The UCLA Medical Center is one of the five UC medical centers that the University claims are ready to treat Ebola cases, though nurses disagree. Photo courtesy of uclahealth.org

According to a statement from the California Nurses Association (CNA), nurses are taking a stance against these claims by hosting speak outs at UC San Francisco, UC San Diego and UCLA to tell the public they are not ready to treat Ebola cases.

Registered nurse from UCSF Maureen Dugan, who has been a nurse for 25 years, said nurses have not received any training for Ebola cases and that the university medical center is “scrambling.”

“We have not received training,” Dugan said. “We have not received education or interactive training, drills, none of it. I will qualify that though, we have been sounding the alarm for two months and I really believe it’s due to the pressure that we have placed on this issue in all our hospitals.”

According to a UCSF press release by Senior Director of Strategic Communications in University Relations Lisa Cisneros, “extensive efforts over the last two months” have taken place in order to prepare university nurses for potential Ebola cases. However, Dugan said that although training began last Friday for intensive care units, with another meeting this coming Tuesday, nurses have not been in training for the last two months, as the statement claims.

“That was their very first meeting on that and yet UCSF claims they have been working on this for two months,” Dugan said, “so there is a real disconnect on what we are hearing, what we know, and what UC is saying.”

Dugan also said the nurses do not agree with the statement made by the UC that medical centers are ready to handle these cases, as preparation for nurses is still in the beginning phases.

“The people that will deal with any patient, whether they have the flu or Ebola, the majority will be the direct care registered nurses and we have been not communicated with in anything close to adequate,” Dugan said. “[In a meeting on Friday] they basically acted like everything was in place, everything is ready, yet I know that this isolation unit that they are constructing is not completed.”

According to UC system Senior Vice President for Health Sciences and Services John Stobo, the UC is open to “constructive input” from nurses, physicians and other staff as to “how we might improve our preparedness.”

“While we are far along in our preparations and activities, we continue to learn from each other, working with the state and other entities to ensure the safest environment possible for all working to address the challenges associated with Ebola,” Stobo said.

According to a CDPH press release, the CDPH is in close communication with the Center for Disease Control and Prevention (CDC), local health departments, hospitals, health care providers, emergency responders and other partners to hear their perspectives and respond to nurses’ concerns.

“Each hospital is required to have systems and protocols in place to contain infectious diseases, and hospitals employ these safeguards on a consistent basis,” the press release stated. “To support that effort, CDPH has developed and distributed guidance and planning tools to all California hospitals.”

UC Office of the President spokesperson Brooke Converse said the UC is puzzled about the lack of agreement between nurses and the UC.

“There were conversations between the state of California specifically to the California Department of Public Health and UC,” Converse said. “We are surprised that they are saying this when we are trying to work with them and trying to listen to their input in regard to preparedness.”

However, according to Dugan, UC nurses will continue to disagree with UC’s claims regarding Ebola treatment readiness until they see “uniform standards” and are given appropriate equipment.

According to Converse, there is an upcoming meeting on Friday where there will be an open discussion between the UC and the nurses about the Ebola patient treatment disagreement.

“The meeting will be about listening to their concerns and it will be a conversation between both the UC and the nurses,” Converse said.

A version of this story appeared on page 3 of the Thursday, October 30, 2014’s print edition of the Daily Nexus.