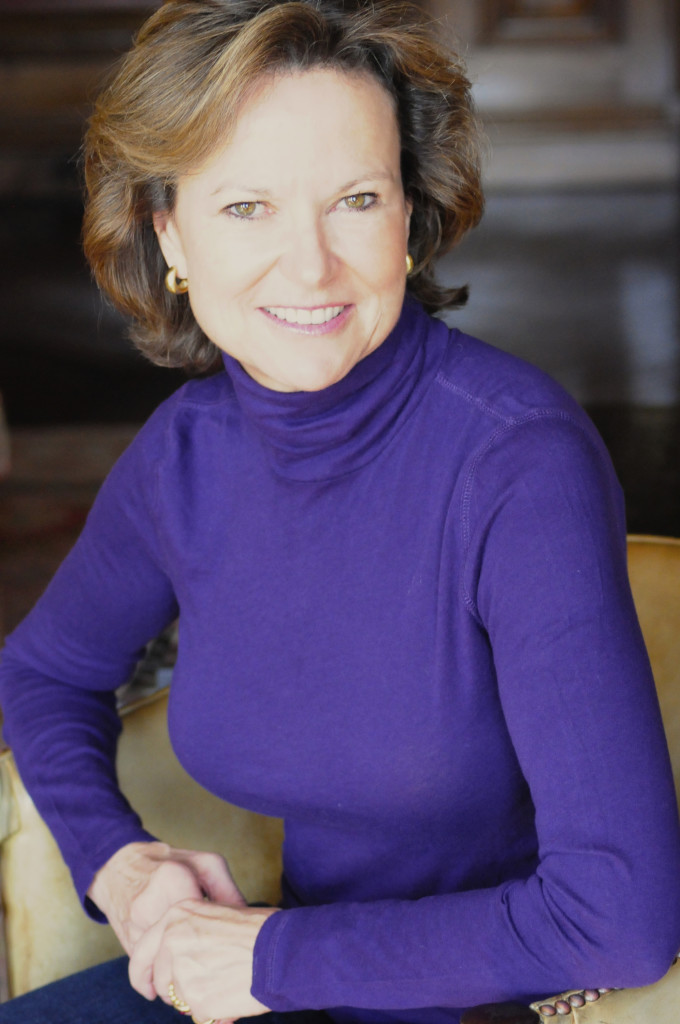 Hungarian-born journalist and author Kati Marton held a talk at Corwin Pavilion on Wednesday regarding her book, The Great Escape: Nine Jews Who Fled Hitler and Changed the World.

The Hungarian-born daughter of journalists who spent two years in prison for false charges of spying, and the granddaughter of Jews who were killed at Auschwitz concentration camp during the Holocaust, Marton moved with her family to Maryland in 1956 following the Hungarian Revolution.

Marton’s book follows the lives of nine influential figures, including physicists Leo Szilard, Edward Teller and Eugene Wigner, who convinced Albert Einstein to warn then-President Franklin Roosevelt of Germany’s development of nuclear weapons and paved the way for the Manhattan Project, as well as many other reputable figures such as inventor John von Neumann, Darkness at Noon author Arthur Koestler, photographers Robert Capa and Andre Kertesz as well as filmmakers Alexander Korda and Michael Curtiz, who directed Casablanca and other well-known films.

Marton said she chose the nine individuals because they all spent time in her birthplace of Budapest. According to Marton, she wanted to investigate the influence the ancient European capital had on each character and their intellect.

“Nobody had created a group out of them, and that was what I tried to do, to discover what was in the espresso in Budapest that had created this fantastic explosion of talent,” Marton said.

Marton said although the nine men were secular Jews, their lives also began to change with the mass persecution of Jewish people at the time.

“[The nine] were very aware of the fact that their parents and grandparents had not been given these opportunities; that just a generation before, they had been stuck in muddy villages … with very limited scope for ambition,” Marton said. “So they were men in a hurry.”

First-year communication major Lyiam Galo was one of the Instructional Development students who filmed the event for UCTV, and said Marton’s talk effectively handled unsettling topics while making them accessible to a wider audience.

“[Marton] was super receptive to questions,” Galo said. “The subject matter was dark, but she managed to incorporate humor.”

This event was the first of nine that will be hosted this year by the Taubman Symposia in Jewish Studies at UCSB.