The Daily Nexus
Music
Ray LaMontagne Brings Brilliance to the Bowl: The Shy Supernova Shines On
October 25, 2014 at 8:26 pm by Brianna Guzman 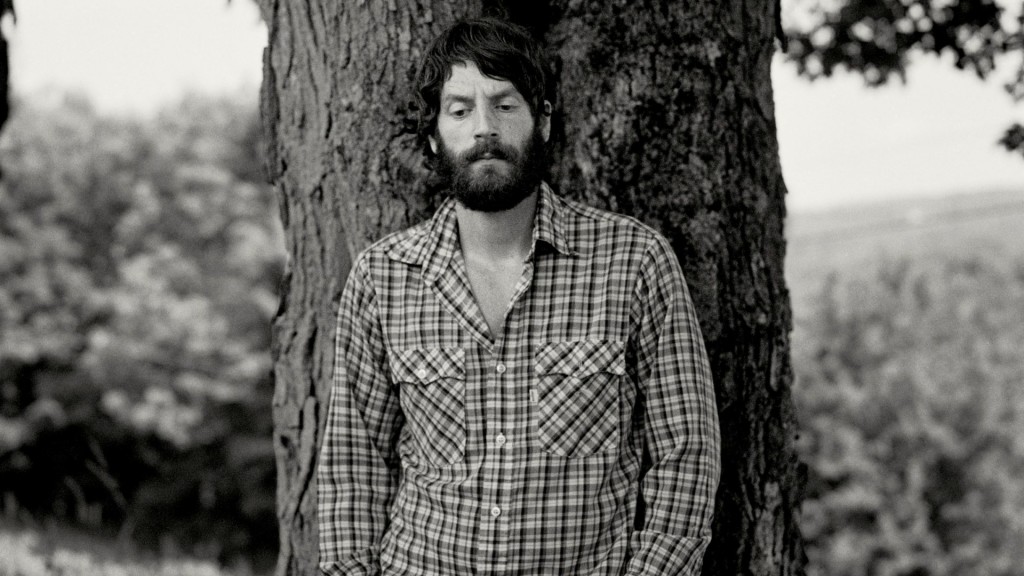 As the lavender blue sky began to set on Saturday, Oct. 18 at the Santa Barbara Bowl, the anticipation building through the crowd was clear. The cool night was filled with chill vibes as more and more concertgoers filed into the stunning cobblestone-lined arena. An older audience with a few younger people filled SB Bowl, and the smell of beer and pizza wafted through the air as I took my seat. At 6:45 p.m. the opening act hit the stage.

“We are The Belle Brigade. Someone just asked who we were, so I’m letting you guys know.” Lead singer and drummer Barbara Gruska chuckled to the crowd, answering the question many were thinking, including myself. Composed of siblings Barbara and Tyler Gruska, Belle Brigade seemed at ease as they stepped onstage and opened with the solid tune “Ashes.” The duo’s strong vocals and lyrics were as impressive as their breezy California rock sound. Playing an array of songs from their newest release Just Because, the duo quickly won over the audience. By the time they ended the set with “Time Bomb,” they received a standing ovation from their new fans. Later, they would return to the stage as LaMontagne’s band.

As the buzz reached a high, the moment everyone had been waiting for soon arrived: Ray LaMontagne. The New Hampshire-born singer walked onstage wearing a brown suede fedora, blue jeans and a jean jacket oozing with coolness, the kind of coolness we all wish we possessed in high school. His scruffy beard added to the cool factor. No words came out of LaMontagne — no filler, no fluff, just music. He took the mic and opened with the catchy tune “Lavender.” This track was the first of a plethora LaMontagne played from his newest album, Supernova.

LaMontagne hardly spoke a word throughout the set, presenting himself as a no-nonsense artist who sticks to what he knows best: his music. Nevertheless, he appeared humble and happy to be there. Accompanied by opener duo The Belle Brigade, a cellist and a guitar player, the 41-year-old kept the retro vibes rolling with songs like “Supernova,” “She’s the One” and “Airwaves.”

When the mellow atmosphere began to drag, the Grammy winner pulled out fan-favorite “Trouble.” Although it was an older crowd at the Bowl, the smell of weed trickled through the air and attendees began to sing and wave their arms around in what can only be described as “psychedelic motions.”

LaMontagne sang, “Oh, worry, worry, sometimes I swear it feels like this worry is my only friend,” an ironic line for a man who doesn’t seem to have a worry in the world when onstage. His lack of conversation continued, despite the simple muttering of, “Thank you, thank you all for coming out tonight.”

LaMontagne ended the set with another crowd favorite, “Jolene” off his 2008 album Gossip in the Grain. This soft, slow song shrank the size of the Bowl for a brief moment as the crowd listened and sang along in wonder. He got chattier at this point, thanking everyone about 10 more times before leaving the stage a little early.

But the crowd knew what the early sendoff meant: Encore! Cheers filled the air as LaMontagne returned to play two more songs. He belted out, “I wanna be something to someone,” from the song “Drive-in Movies.” As the crowd swayed, it was clear to see that the shy and brilliantly talented LaMontagne is something to a lot of people.