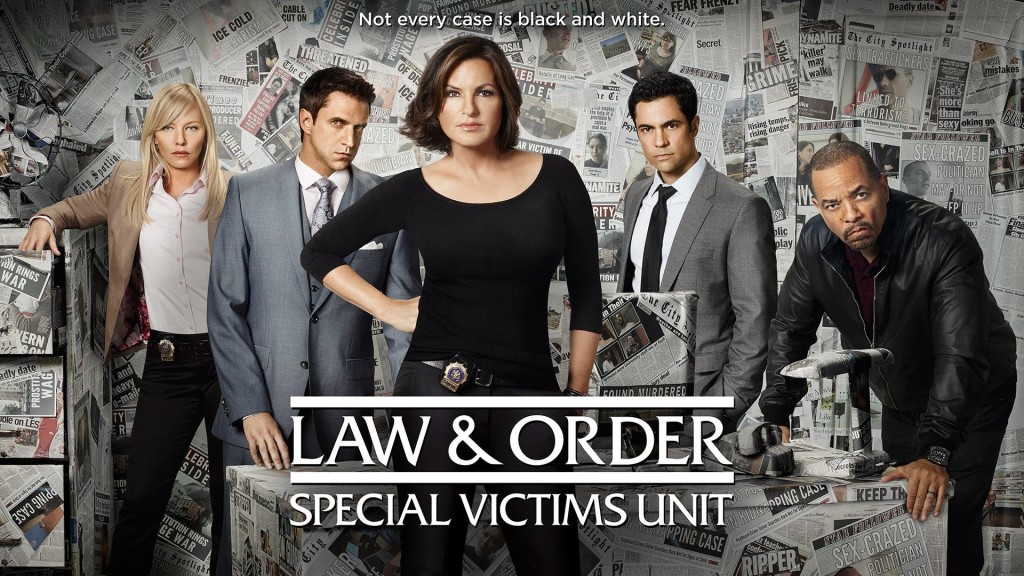 Titled “Holden’s Manifesto” and aired as Episode Four in Season 16, the episode featured a shy young man who records his misogynistic rants in public and eventually murders several people. The episode has sparked discussion among students, staff and Isla Vista residents about the alleged connection between the episode and what occurred in last May.

According to Associated Students President Ali Guthy, the episode’s similarity to the May 23 tragedy calls for community solidarity.

“The most recent ‘Law & Order SVU’ episode portrays a disturbing connection to the horrific events that darkened our UCSB community this past May 23rd,” Guthy said. “In times such as these, I would like to remind everyone to support one another, take care of one another and utilize the important services offered to the entire campus community.”

Guthy said moving past the tragedy is something the community must do together.

“This tragedy is not something we will move forward from easily,” Guthy said. “It will take time, patience and the love of one another and our community to become stronger and heal together.”

Third-year biopsychology major Nathan Silverglate said that because the episode was not in documentary form, it was not appropriate to air.

“I think it’s a little bit inappropriate for them to be making an episode on television about a large tragedy that’s not a documentary,” Silvergate said.

However, Silverglate said he supports the First Amendment rights of the producers of “Law & Order” as well as their right to make controversial material.

“We do have freedom of speech in this country, so if that’s what they want to do, they can do it,” Silverglate said.

“I think it’s a very smart idea. With his background and his actions, I think Elliot Rodger would make a great TV or movie villain,” Fabula said. “It’s just a TV show, people should not get offended just because they’re playing off of events that happened in real life.”

Third-year actuarial science major Jonah Rockowitz said the actor was so similar to Elliot Rodger that he could not watch it past the two-minute mark.

“I tried watching the episode and about two minutes in I was too creeped out because the actor did a good job portraying Elliot Rodger and I could not watch the rest of the episode,” Rockowitz said.

According to Rockowitz, the episode’s evident similarity to the I.V. tragedy made it difficult to watch.

This story appeared on page 5 of Thursday, October 23, 2014’s print edition of the Daily Nexus.