The Daily Nexus
Outside Opinions
Vote No on P, Curb Collateral Damage
October 21, 2014 at 4:59 am by Julie Wage 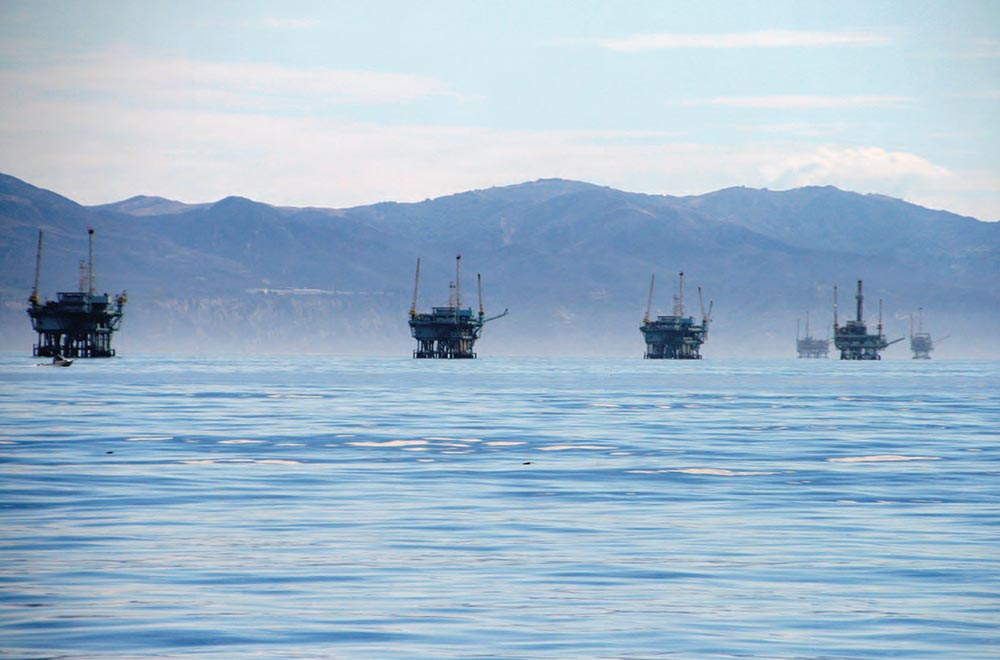 While Deltopia began on sunny April 5, people in sky blue shirts were gathering signatures in I.V. for the “Healthy Air and Water Initiative to Ban Fracking.” As a registered voter, maybe you signed the petition because, of course, you are for healthy air and water (who isn’t?). And you’ve heard that fracking could be bad. So you did not read all 29 pages of the initiative and you signed because, what harm could it do? Yep, I’ve been there, done that. And while I do believe the people who asked you to sign meant well, the truth is that Measure P is a poorly written initiative that is now on your ballot and will significantly damage the County if voters pass it.

So what about banning onshore fracking in the County? One company unsuccessfully tried fracking in the County in 2009 and 2010. This led to the rigorous County fracking ordinance that is now in place (as of 2011). Geologists will also tell you the onshore oil deposits in the county are too sandy and are already fissured so fracking won’t work here. So why not ban fracking just to be certain it does not happen in SB County? Because Measure P has a much broader and more damaging scope than just fracking. This initiative asks you to vote to ban all future high-intensity oil operations in the county and shut down current high-intensity operations (projected to occur by 2019). Supporters of P will tell you otherwise, that current operations are unaffected — but just reading the words in the initiative doesn’t tell the whole story. Legal interpretation is required to understand “vested rights,” “takings” and specific legal history relevant to the County and State. Not being an attorney myself, I rely on attorneys to explain legal language. What I found is only one attorney, who co-wrote P, says P won’t cause a shutdown. All other legal opinions disagree, including the neutral County attorney. He has gone on record stating the language of the initiative leaves the County exposed to litigation that the County does not have insurance coverage for, and if he could rewrite the initiative to protect the County, he would. But he doesn’t have that option.

There’s simply too much collateral damage that comes with Measure P. Vote NO on P. Then let’s replace the campaign extremes with collaboration on well-researched and carefully-reviewed legislation.

Julie Wage is a UCSB graduate.

A quick question for the author of this article, who do you currently work for?

I work as a consultant in the medical device industry.