The Daily Nexus
News
SB Plans To Restart Desalination Facility
October 16, 2014 at 5:00 am by Josh Ortiz 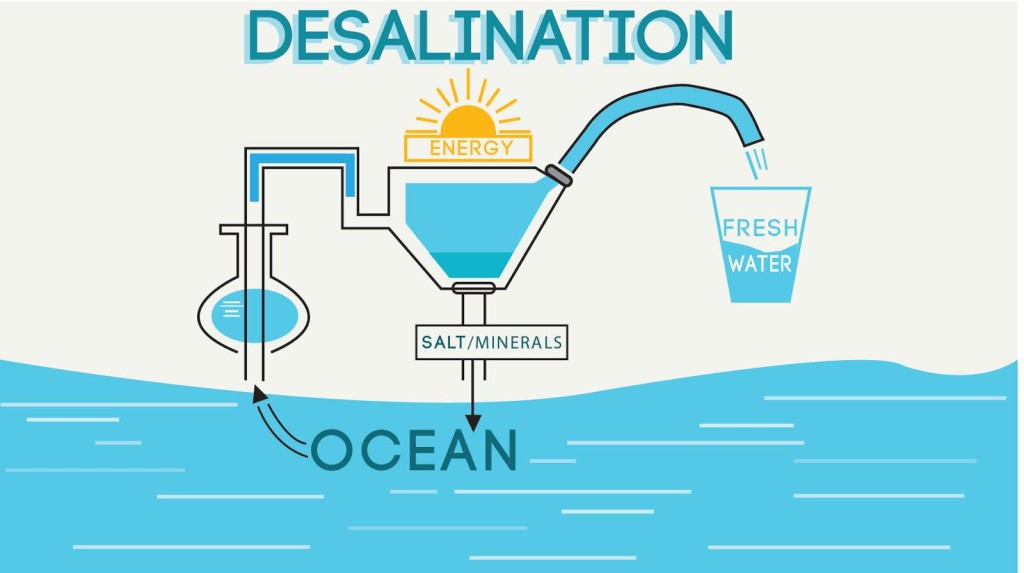 In light of the current drought crisis in California, government officials in Santa Barbara are taking steps toward reopening the Charles E. Meyer Desalination Plant which has been in standby mode since the mid-90s.

In May, the City Council of Santa Barbara approved $746,025 to reactivate the out-of-service Charles E. Meyer Desalination Plant in order to ensure a fresh water supply to Santa Barbara residents. The city constructed the reverse osmosis desalination facility in response to a severe drought in Santa Barbara from 1986 to 1991.

According to Water Supply Analyst for the City of Santa Barbara Public Works Department Kelly Dyer, the desalination plant’s reopening may cause a hike in the price Santa Barbara consumers pay for water. Dyer also said costs to restore the plant are staggering and could be shouldered by Santa Barbara residents.

“We are looking at a rough cost of about 32.4 million dollars of capital costs to start up the plant again. This is not including the projected 5.2 million dollars for operating it at full capacity,” Dyer said. “It could raise an average water user’s monthly bill by approximately 20 to 25 dollars”.

Due to these costs, the city of Santa Barbara is waiting until it is evident the facility is needed. The desalination facility’s actual reconstruction has yet to be put into motion.

Bob Roebuck, Santa Barbara Board of Water Commissioners project engineer, said the city is in the process of searching for companies specializing in water treatment that could potentially get the facility working again.

“Right now we are working on preliminary design and permitting,” Roebuck said. “In this phase, we are looking for companies that would like to have the construction contract, should it be approved.”

This approval will be decided by the city council based on results of the current water year, which started Oct. 1 and will end in April 2015. According to Roebuck, the plant will have to open if reservoir levels remain low during this coming winter.

“The bottom line is this: will it rain enough to fill the reservoirs this winter?” Roebuck said. “If we have a dry winter, we will go to city council in April 2015 to have them approve the contract.”

If the city council approves these plans, Roebuck said he expects the reconstruction of the Charles E. Meyer Desalination Plant to go into full motion. However, reopening the facility is a slow process, to be completed by August of 2016, according to Roebuck.

“It takes time and you have to show due diligence,” Roebuck said.

According to Dyer, even though a desalination plant could be producing fresh water by the fall of 2016, the facility alone cannot meet all the freshwater demands by Santa Barbara residents. Dyer said the city should not rely on the desalination plant should it reopen but rather on water conservation methods.

“The desalination plant would really only take on about 22 percent of projected water demands,” Dyer said. “That’s just one piece of the pie. This figure takes into account a 20 percent cut in demand by the time of the plant’s reopening.”

Dyer also said residents and local businesses will need to take action to conserve water despite the potential existence of a functioning desalination system.
“The city would still be relying on the community to reduce its water use amidst this drought,” Dyer said.

A version of this story appeared on page 5 of the Thursday,  October 16, 2014 print edition of the Daily Nexus.