In a coroner’s report provided to the Daily Nexus through a Public Records Act request, an autopsy revealed that former second-year double major in philosophy and language Sierra Markee-Winkler sustained injuries consistent with falling from a cliff, such as a broken neck, on May 4, 2014, the night she died.

Although the report concludes that ultimate cause of death was “asphyxia … due to: drowning,” additional injuries such as “complications of cervical vertebral fracture” and “blunt force injury of neck” suggest that Markee-Winkler fell from the cliff at Sea Lookout Park at the intersection of Del Playa Drive and Camino Corto, suffered from a broken neck, then drowned.

A toxicology report revealed that Markee-Winkler was intoxicated the night of her death, with a Blood Alcohol Concentration of 0.25 and with trace amounts of THC in her system.

“The best preventative method is to be aware,” Hoover said, “being able to take care of yourself and being careful when you’re out on the cliffs.”

“If adequate safety measures had been taken after other falls, Sierra would still be here,” Markee said. “Our family will never let anyone forget [what] we lost … and her memory will live forever.” 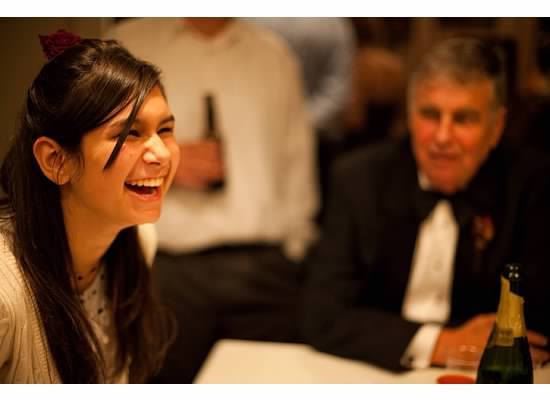 With all due respect, no fences are needed. Awareness and education of the possible consequences of ones actions after drinking and smoking pot, is the key. Having a .25 BAC, is “wasted” for a young women, and people need to realize that we are all responsible for our actions. Hopefully, others will make the effort to think about what they are doing or going to do, before using drugs of any kind.