The Daily Nexus
News
Father of Victim Criticizes Politicians, NRA for Son’s Death
May 25, 2014 at 6:11 pm by Daniel Slovinsky 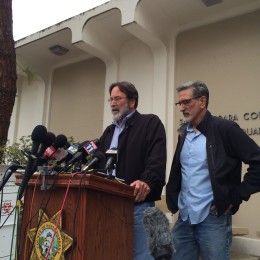 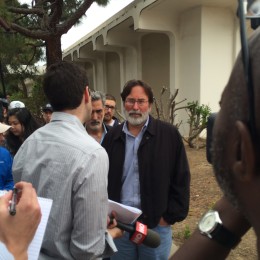 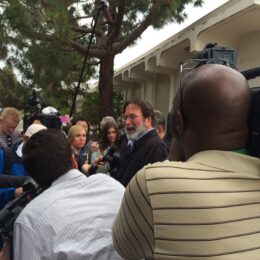 Richard Martinez, the father of Christopher Ross Michaels-Martinez who died in Friday’s shootings, delivered a public statement on behalf of Chris’ family shortly before a scheduled press conference about the shootings at the Santa Barbara County Sheriff’s Office.

Standing next to Chris’ uncle and other relatives of the victim, Martinez held back tears as he praised his son, who was a second year English major at UCSB. Chris was in I.V. Deli Mart when suspect Elliot Rodger got out of his vehicle on Pardall Road and shot him, according to Sheriff Bill Brown.

Martinez began his statement with a message to parents that what happened to his son could happen to anybody.

“You don’t think it’ll happen to your child until it does,” Martinez said. “Chris was a really good kid. Ask anyone who knew him. His death has left our family lost and broken.”

Martinez blamed politicians and the National Rifle Association for his son’s death, as Rodger was able to legally purchase three semi-automatic handguns that he used in the attack.

“Why did Chris die? Chris died because of craven, irresponsible politicians and the NRA,” Martinez said. “They talk about gun rights. What about Chris’ right to live? When will this insanity stop?”

Martinez’s voice quivered as he plead to parents and others to campaign for gun control and preventing similar massacres in the future.

“When will enough people say ‘Stop this madness, we don’t have to live like this.’ Too many have died. We should say to ourselves, ‘Not one more!'” 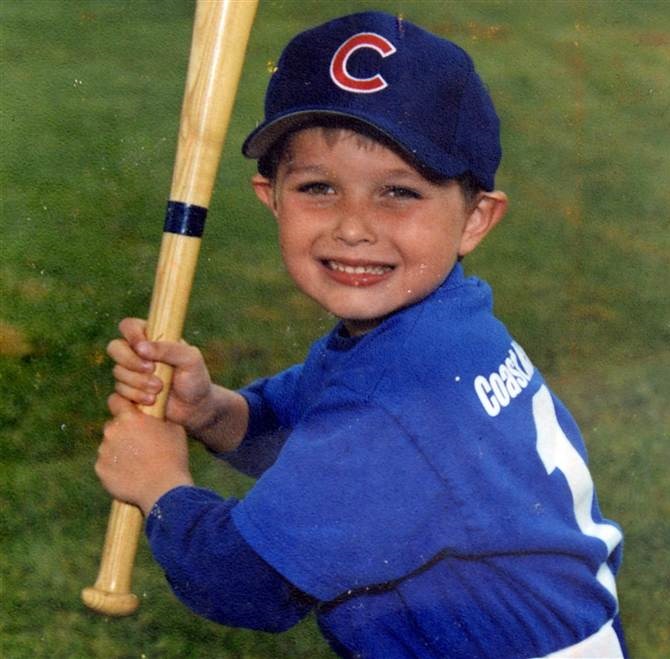 A photo of Chris Michaels-Martinez as a child provided by his father before the press conference.