The Daily Nexus
News
Students Gather in Memory of Tragic Death
May 14, 2014 at 5:00 am by Carissa Quiambao

Friends of Sierra Markee-Winkler recount memories after recent death on beach near D.P.

Students gathered at UCSB’s Coal Oil Sand Point Reserve last week in memory of Sierra Markee-Winkler, a second-year double major in philosophy and language, culture and society who was found dead on the beach below the 6800 block of Del Playa Drive on May 4. She was 20 years old.
Hailing from Eureka, California, Markee-Winkler graduated from Nevada Union High School in 2012, where she was class valedictorian, a cheerleader and a debater. According to her cousin Melissa Markee, Markee-Winkler was “pleasant, kind, loved making other people smile … [and] was always willing to help others.”
“Sierra was intelligent and very well-spoken. She spoke up for the underdog and was very passionate about equal rights,” Markee said. “In high school, she was very active in debate. Sierra had a way with words that was well beyond her years.”
Second-year philosophy major Adam de Gree, a close friend of Markee-Winkler’s and neighbor of hers in Isla Vista, described her as “extremely intelligent, always happy and energetic and the most generous and hospitable person I’ve ever met.”
“She enjoyed everything from debating to running and dancing,” de Gree said. “She was incredibly open, able to connect with people from all walks of life. Many times over the past few months, I saw her invite complete strangers into her house and feed them while talking for hours.”
De Gree said Markee-Winkler wanted to go to law school after she graduated and “felt compassion for everyone she met.”
“I once saw her admonish my housemate for killing a cockroach, asking him to let her know next time so she could take it outside,” de Gree said. “She loved glitter and saw rainbows in the sky at all times of the day.”
Another friend of Markee-Winkler’s, third-year physics major Michael Kamkar, said she was a “high-spirited girl,” and “everyone liked her.”
“It was pretty hard to not like her,” Kamkar said. “She liked nature and going on hikes. She had like a 4.0 GPA or something crazy like that and wanted to become a lawyer after she graduated. Personality-wise, she was sweet, considerate and very environmentally-friendly.”
Although her mother, father and relatives say they believe she fell from the cliff she was found beneath, Isla Vista Foot Patrol Lieutenant Rob Plastino said Markee-Winkler’s body did not sustain injuries typical of cliff falls. Plastino said it is possible she drowned the night of her death. Although an autopsy was performed late last week, the Santa Barbara Sheriff’s Office said the cause of death has still not been determined and will be announced at a later date.
“Remember, it is pitch black down there at night and the water is freezing,” Plastino said. “In that water, she wouldn’t have lasted 15 minutes.”
However, Markee-Winkler’s cousin said her family sees it important that the I.V. community mobilizes to put fences along I.V. ocean bluffs to prevent future cliff falls. 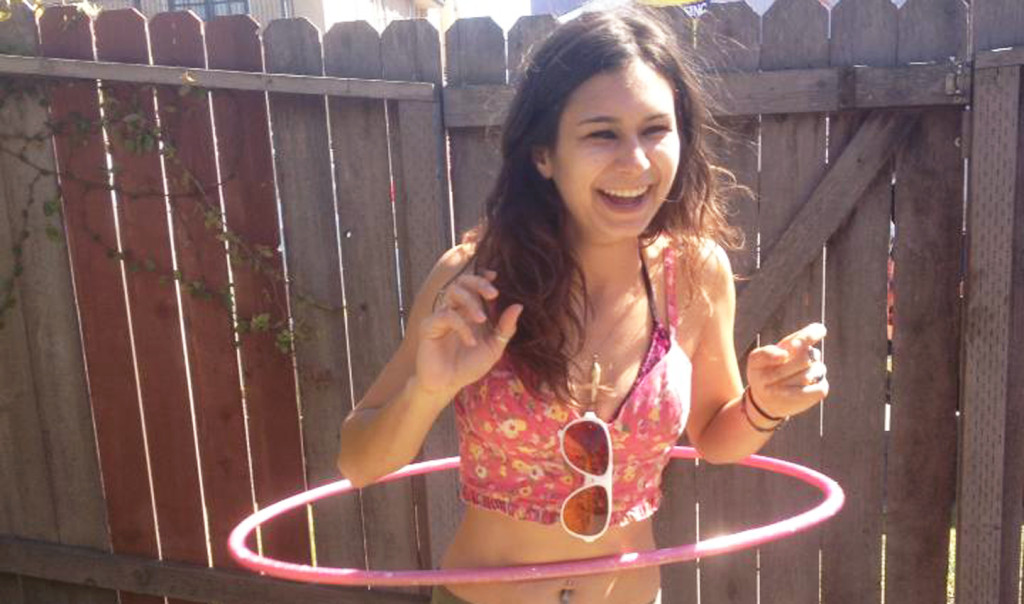 A version of this story appeared on page 3 of Wednesday, May 2014’s print edition of the Daily Nexus.