Soham Tikekar, co-publicity chair of Indus and second-year economics and biology major, said this is the first year Indus has included Asian performance groups that are not Indian.

“We decided to broaden our cultural horizons to the ITO team, which is the Polynesian dance team, as well as the K-pop SS805 team,” Tikekar said. “We were able to really cross-culturalize.”

According to Indus Vice President and third-year communication major Sruthi Nair, “Visions” has presented South Asian culture on stage every spring quarter for the past 20 years. Nair said “Visions” provides an opportunity for students to learn about often-underrepresented cultures in an exciting way.

“We don’t have that big of a population of South Asians on this campus, but ‘Visions’ allows them to go experience their culture through dance and music,” Nair said.

According to Nair, the Indus cabinet works more as team than a hierarchal agency, distributing tasks such as contacting dance teams and creating introduction videos among different positions. The result, Nair said, is a show enjoyable for a diverse audience.

“It’s a great time for everyone to get together,” Nair said. “There’s a lot of people who come that aren’t South Asian, and they just enjoy watching the culture and dance and all of that.”

Karen Sidhu, a first-year biology major, participated in the fashion show — the first event of the night and only one composed solely of volunteers.

“I really wanted to show a piece of my culture in a way that’s simple and fun,” Sidhu said. “I think it’s great that we get to showcase our beautiful culture and show the campus what we’re all about.”

Unlike a typical fashion show, volunteer models entered the stage in groups of two and danced to Bollywood songs.

K-pop dance unit SS805, a branch of the cultural group Seoul’d Out, made a debut at “Visions” this year. Tenzin Daden, a first-year biology major and SS805 performer, said she was thrilled that Indus asked SS805 to participate.

“I feel great,” Daden said. “I was actually born in India so I relate to a lot of the Bollywood culture here, and it’s just an honor to perform here.”

For some Ravanni singers, the performance was their last major show. The club surprised their graduating members with additional performances and flowers at the end.

Both Andaaz and Mastaani previewed their performances with videos portraying storylines for the dances.

Rachel Behm, a second-year biology major, said she enjoyed the event and appreciated the exposure to different cultural performances.

“I liked how there were so many different shows from different places,” Behm said. “I learned so many things I’ve never seen before.” 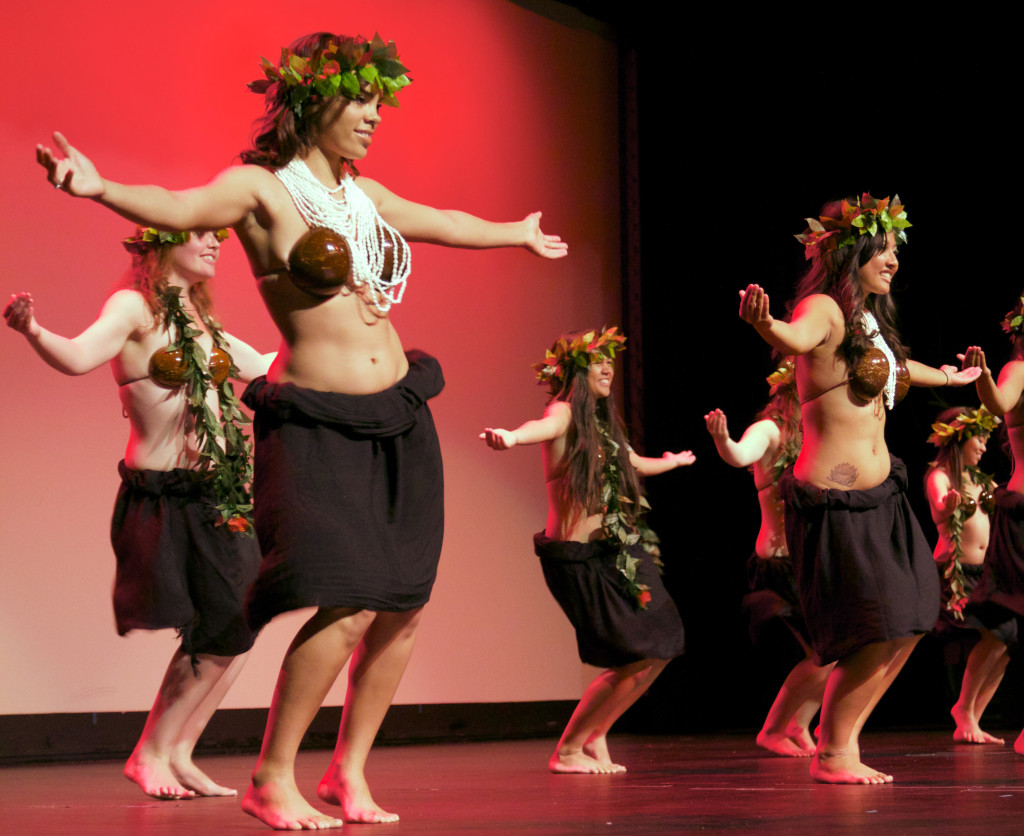 A version of this article appeared in the Monday, May 12, 2014 edition of the Daily Nexus.