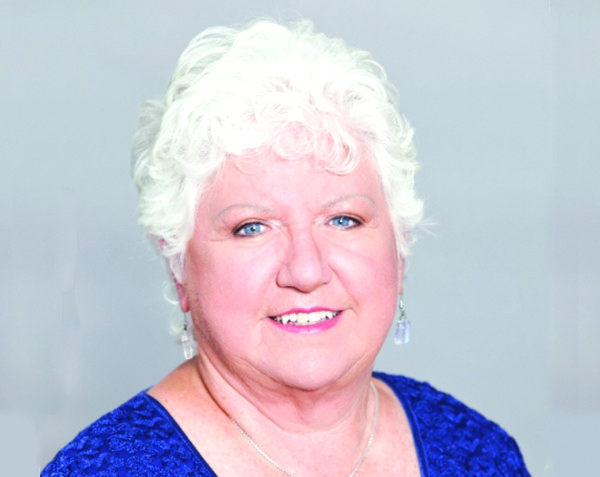 Betty Elings Wells, a wealthy Santa Barbara philanthropist and co-founder of tech corporation Digital Instruments, recently donated $1 million toward renovating the UCSB Faculty Club building, a project which will start next summer with an estimated budget of $17.6 million.

As a longtime member of the Faculty Women’s Club, a UCSB Foundation trustee and ex-wife of former UCSB physics professor Virgil Elings, Wells has been active in donating to the university for years, including a $12.5 million dollar gift she and Professor Elings donated in 2007 to the California NanoSystems Institute building, named Elings Hall in their honor. The renovation plans to double the size of the current Faculty Club building — including new areas such as a terrace and pavilion, each which will be named after Wells.

In addition to adding additional space, the renovation is intended to provide a permanent gathering place to the Faculty Women’s Club, for which Wells served two terms as president. The extra space will also allow for hosting multiple events at once.

A version of this article appeared on page 4 of January 13th’s print edition of the Daily Nexus.