The Daily Nexus
News
Author Tim O’Brien To Speak About War, Emotional Healing
October 22, 2013 at 12:44 am by David Jackson 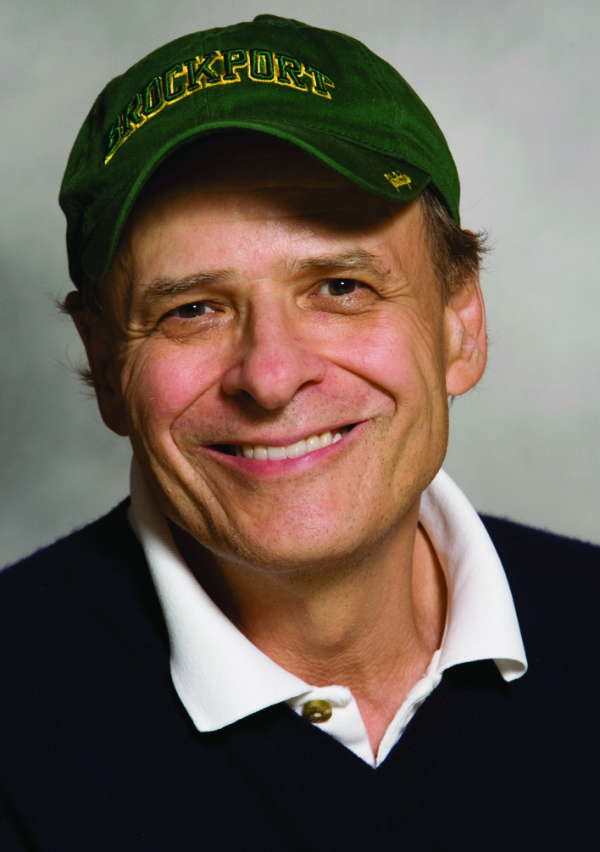 Award-winning novelist Tim O’Brien will present a free lecture entitled, “After the War,” discussing his experiences in the Vietnam War and its relations to the wars in Iraq and Afghanistan today at 4 p.m. in Lotte Lehmann Concert Hall.

O’Brien, who served in the United States Army Infantry in Vietnam from 1968-1970, will refer to excerpts from his various writings, including the award-winning novel, The Things They Carried, which is widely considered one of the finest books written about the Vietnam War. During the talk, O’Brien will examine the challenges U.S. veterans face as they attempt to reintegrate into civilian life after returning from military service.

Part of the Interdisciplinary Humanities Center’s “The Value of Care” series, O’Brien’s discussion will also explore storytelling as a means of emotional and psychological healing, particularly in regards to difficult or traumatic experiences incurred during service.

Susan Derwin, director of the Interdisciplinary Humanities Center, said O’Brien holds a unique ability to depict the realities of everyday life for many veterans.

“He is able to chart both that inner world of the soldier, and the constantly unstable world that he operates in, like no one else,” Derwin said. “He humanizes everything … When you listen to Tim O’Brien speak, you really get a sense of what it’s like to be a soldier at war — mentally, spiritually, psychologically.”

According to Paul Malone, president of the Student Veteran Organization at UCSB, the event sends a remarkable message to students, especially since many student veterans served in relatively recent conflicts in the Middle East, including Operation Iraqi Freedom and Operation Enduring Freedom.

“It’s especially important for students to hear because we have a population of students going through the same thing,” Malone said.

Veterans and Military Services Coordinator Jon Parra said he considers O’Brien to be a good example of someone who successfully transitioned back to civilian life, following his time in war. Parra said the renowned author has the ability to share his own knowledge about enduring war and returning home as a veteran, particularly through the written and oratory pieces that detail his experiences and aid in his own healing process.

“If you want to know more about the experiences of soldiers in Iraq and Afghanistan, going to this talk would be a really good way to do that,” Lee said. “O’Brien gives a perspective from a different war, which will give added perspective to what students might know about what’s going on today.”

O’Brien can also help educate modern-day students who may not have the thorough understanding of war that many college students living in the Vietnam War-era had, according to Lee.

“Students today would probably find that they have a lot less interactive knowledge about the Iraq and Afghanistan wars, than students in the 60s and 70s did about Vietnam,” Lee said.

A version of this article appeared on page 1 of October 22nd’s print edition of the Daily Nexus.