The Daily Nexus
Outside Opinions
Letter to the Editor: I’m Obsessed With Snoop
October 15, 2013 at 4:00 am by Risa Weber 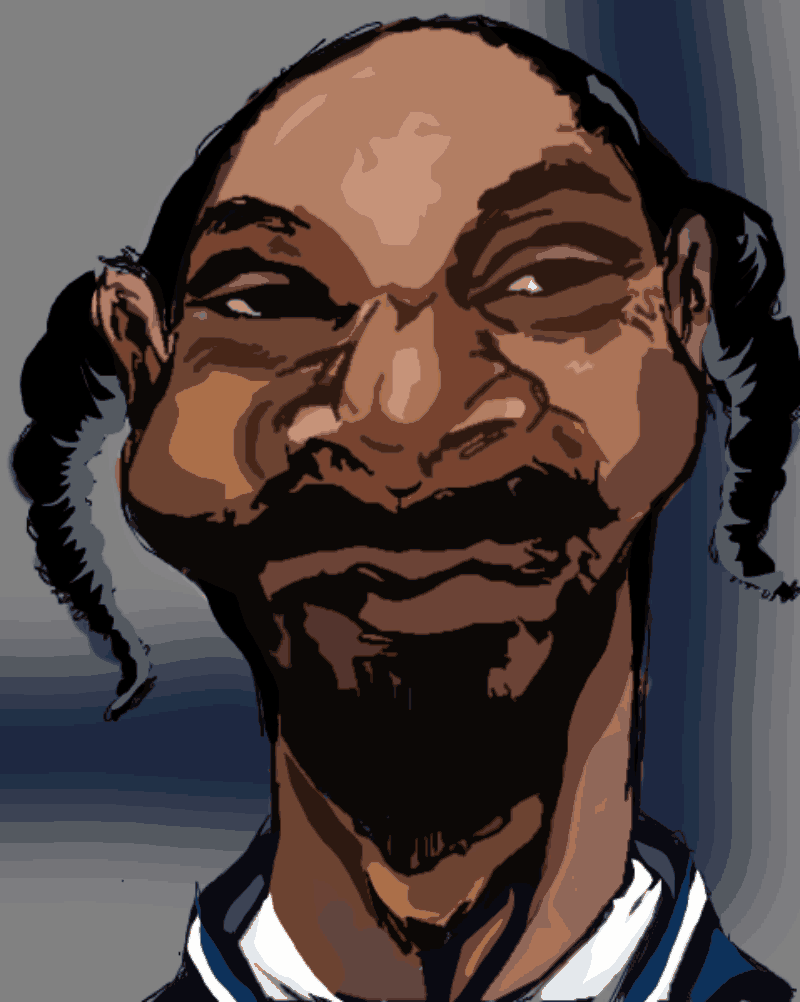 It was 9:45 a.m. on a Wednesday when I realized that I have a serious problem. My professor had been speaking for 15 minutes but I hadn’t been listening at all. I was going through the motions of a responsible student, with my notes open, eyes attentive and head nodding, but none of her words reached my ears. Instead, I was consumed by a question that had been plaguing my thoughts and nagging at the very essence of my being for months: Why does Snoop Dogg (excuse me, Snoop Lion? Does anyone even know anymore?) love socks so much?

It all started when I first followed Snoop on Instagram. Yes, that’s how familiar we are: I just call him “Snoop” now (#firstnamebasis). Snoop’s Instagram features awkwardly angled “selfies,” blunts, socks, Adidas gear and pictures of his kids. Let me describe a few of my favorite Instas:

• A pair of slippers custom-embroidered with the words “Snoop Dogg,” a gold chain, G Pen vaporizer and a $2 bill, with the caption, “Essentials #slippergame #gpen.”

• Picture of an ice cream truck with his face on it, along with the long caption, “Ice cream truck n lbc wit my face on it! Am I happy or do I wanna b paid!! I’m happy fuck it long as the ice cream bomb n the kids like it I love it. Get ya hustle on!!! [sic]” (He’s really just an all-around family guy.)

Within a week, I began sending out mass texts with daily updates on Snoop. At first my friends and family responded with similar enthusiasm, but one by one, they became disinterested as I continued to shove pictures of Snoop’s socks in their faces. At this point, I was just beginning to use the phrases, “Sock game!” and, “What it do, nephew?” in daily conversation.

As I got deeper, I spent more and more time thinking about Snoop. How does he stay so cool? Why does a grown man smoke so much weed? Why hasn’t his daughter taught him how to take a better “selfie”? Why does he wear so much jewelry when he goes on vacations? Where can I get myself some Snoop slippers? And what is up with all the socks? Then, I started thinking I saw Snoop in airport terminals and bus stations. Is that man in the orange shirt actually just Snoop re-living his Extravaganza experience?

I downloaded the Snoopify app (highly recommended) in order to better understand the Snoop mentality, but when I took my own “selfie” and tried to Snoopify it, there was nothing I could add to make it more Snoop-y. The Snoop-session had gone too far.

Residents of Isla Vista and scholars of UC Santa Barbara, I am asking you to come to my aid. These unanswered questions have my mind spiraling out of control. This ardent love of Snoop Dogg has taken its toll. (See? I’m even writing in rap form now.) I only hope that if my questions are answered, I may finally be able to focus on my studies and continue a relatively normal life as a student and a friend. So seriously, guys, da fuck is up with all the socks?

A version of this article appeared in the Monday, October 14, 2013 print edition of the Daily Nexus.

YES! this article is fantastic. I was laughing out loud the whole time.