The Daily Nexus
Weekend Edition
Weekend Warriors: First Weekend Back
September 30, 2013 at 9:00 am by Daily Nexus Staff
Weekend Warrior (Urban Dictionary definitions)
“A person who holds a regular job during the week which restricts their ability to party/go on trips/partake in awesome activities, and thus plans epic weekend adventures to compensate. As much variation and quantity of awesomne-ness is packed into the weekends as physically possible, warranting the rest of the work week to recharge for the next weekend.”
“One who has obligations during the week, i.e. job or school etc., but he/she enjoys being belligerently drunk and high all weekend to the extent of passing or blacking out. These people are notorious for staying up until sunrise and wearing the same clothes into the next day. They only qualify if he/she parties on all nights of the weekend — no days off — This requires much will power and obedience to binge drinking and smoking.”
The Nexus takes a look at how Gauchos spend the weekend.

With midterms still a distant prospect (at least momentarily), the first weekend of the year is always one of the most eventful. Freshmen stream into the chaos of IV, some for the first time, campus clubs and organizations kick off the year with back-to-school events and good times ensue.

UCSB students returning from studying abroad caught up and met new exchange students as part of an event hosted by the UCSB Education Abroad Program Friday afternoon in the Girvetz courtyard. 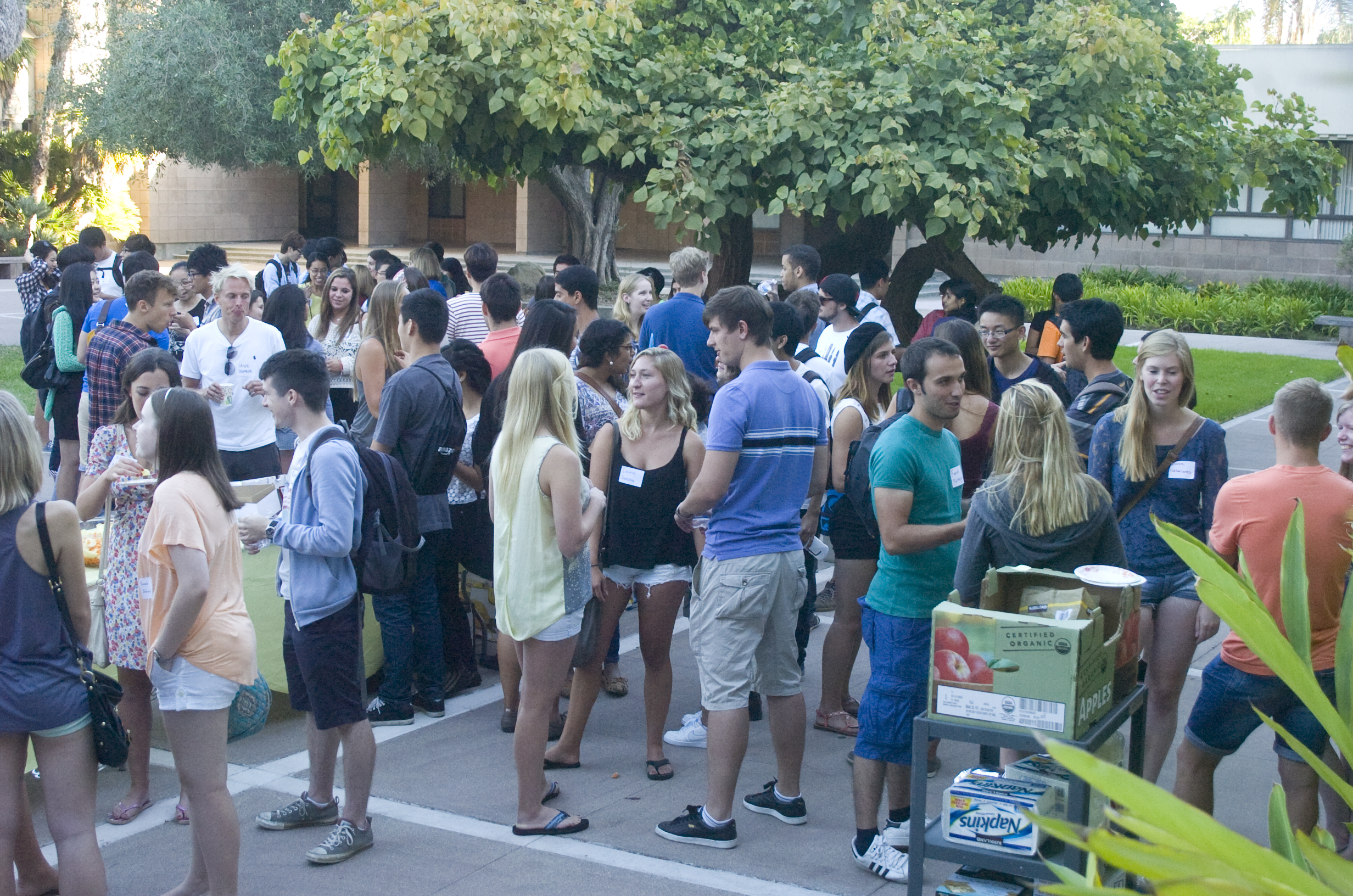 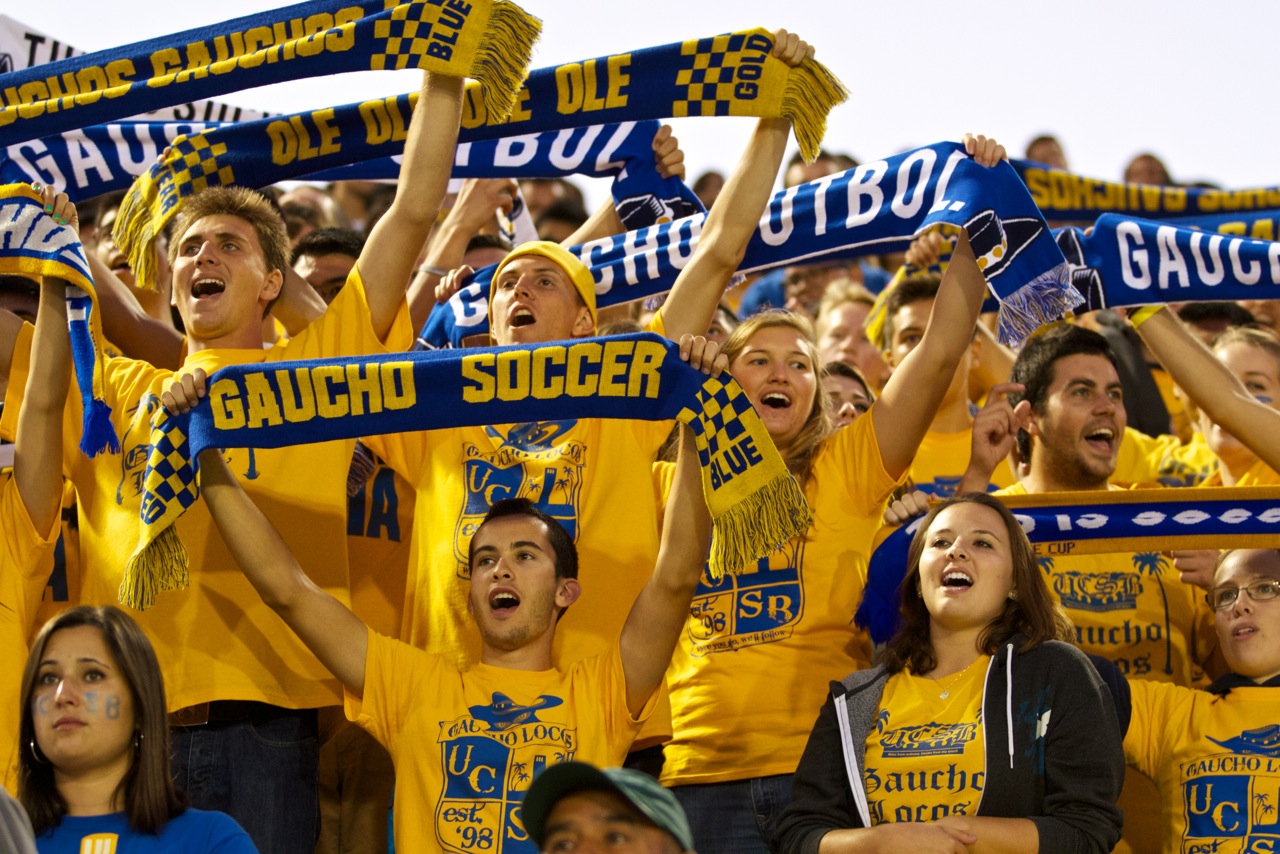 The Gauchos lost 2-1 in overtime, but went on to beat Loyola Marymount University on Sunday. 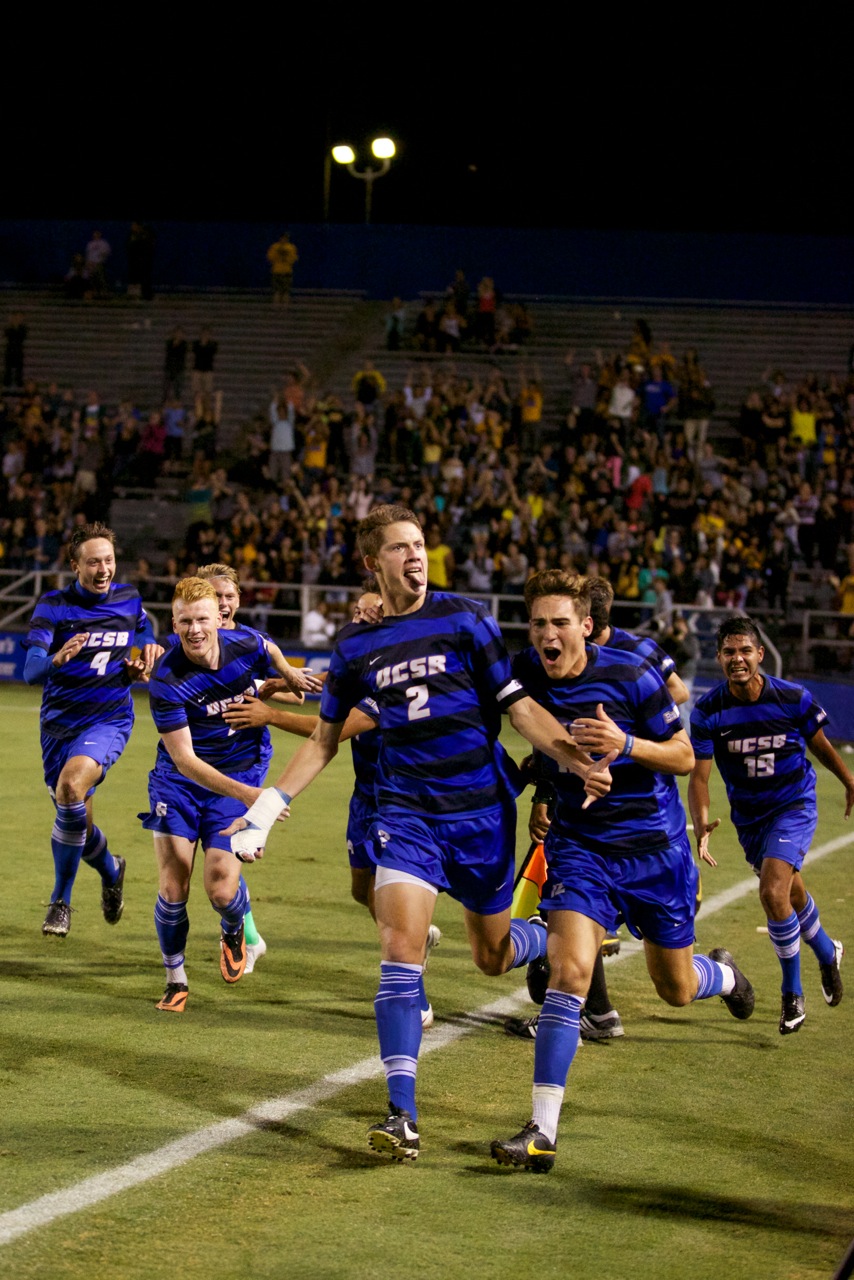 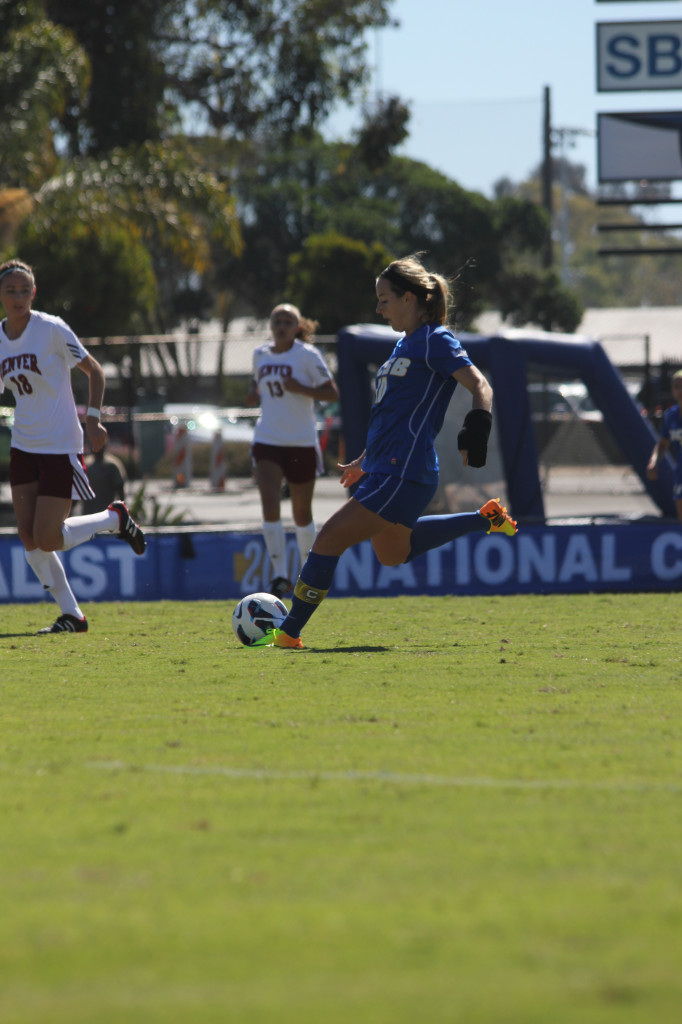 Meanwhile, women’s soccer dropped their final non conference game of the season against University of Denver on Sunday with a 2-1 final score. 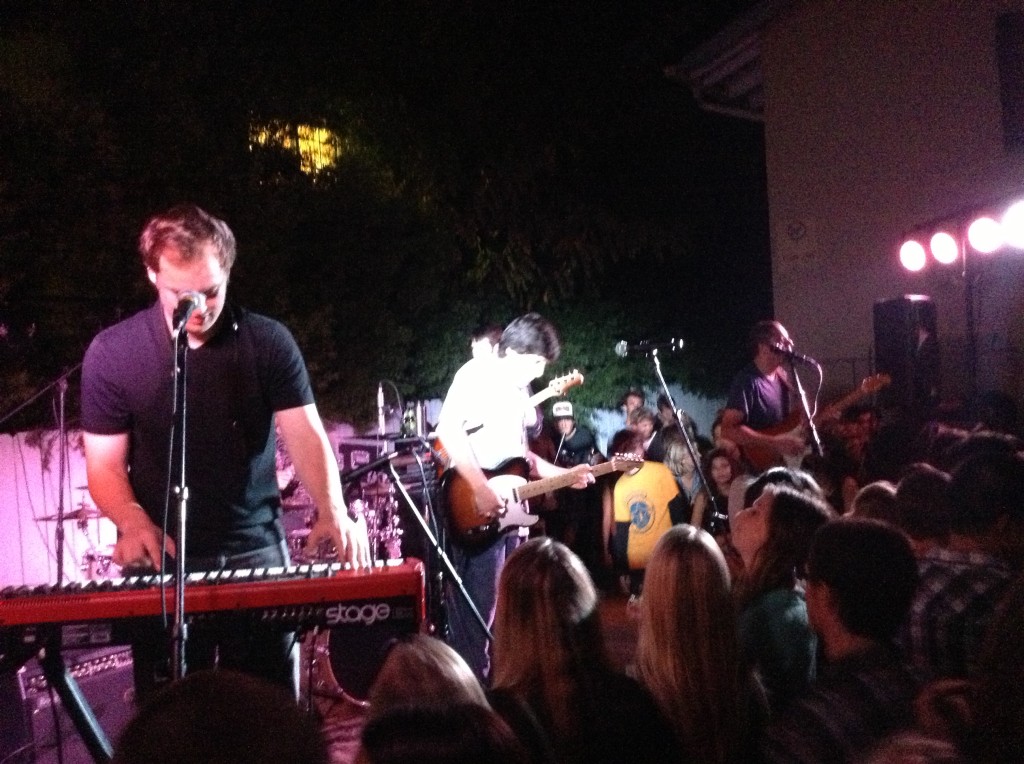 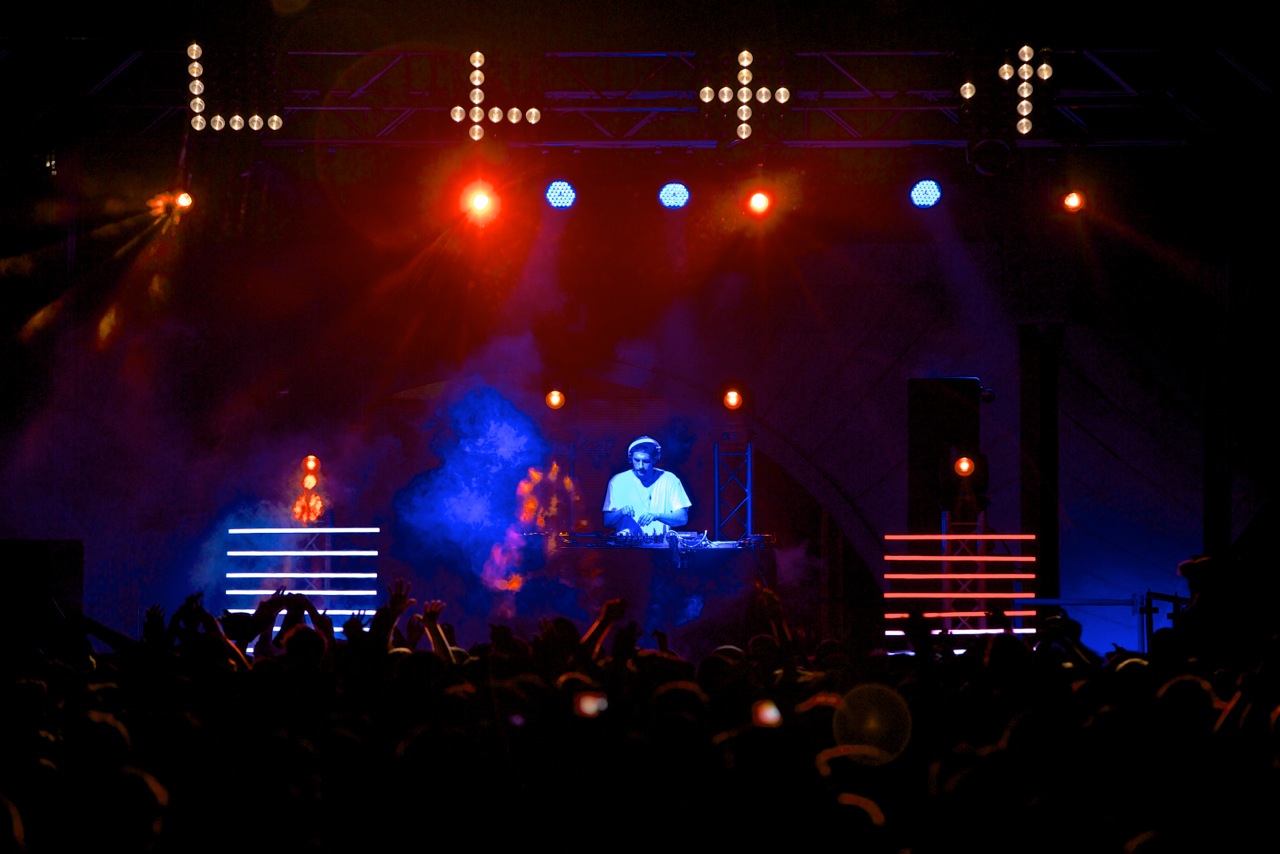 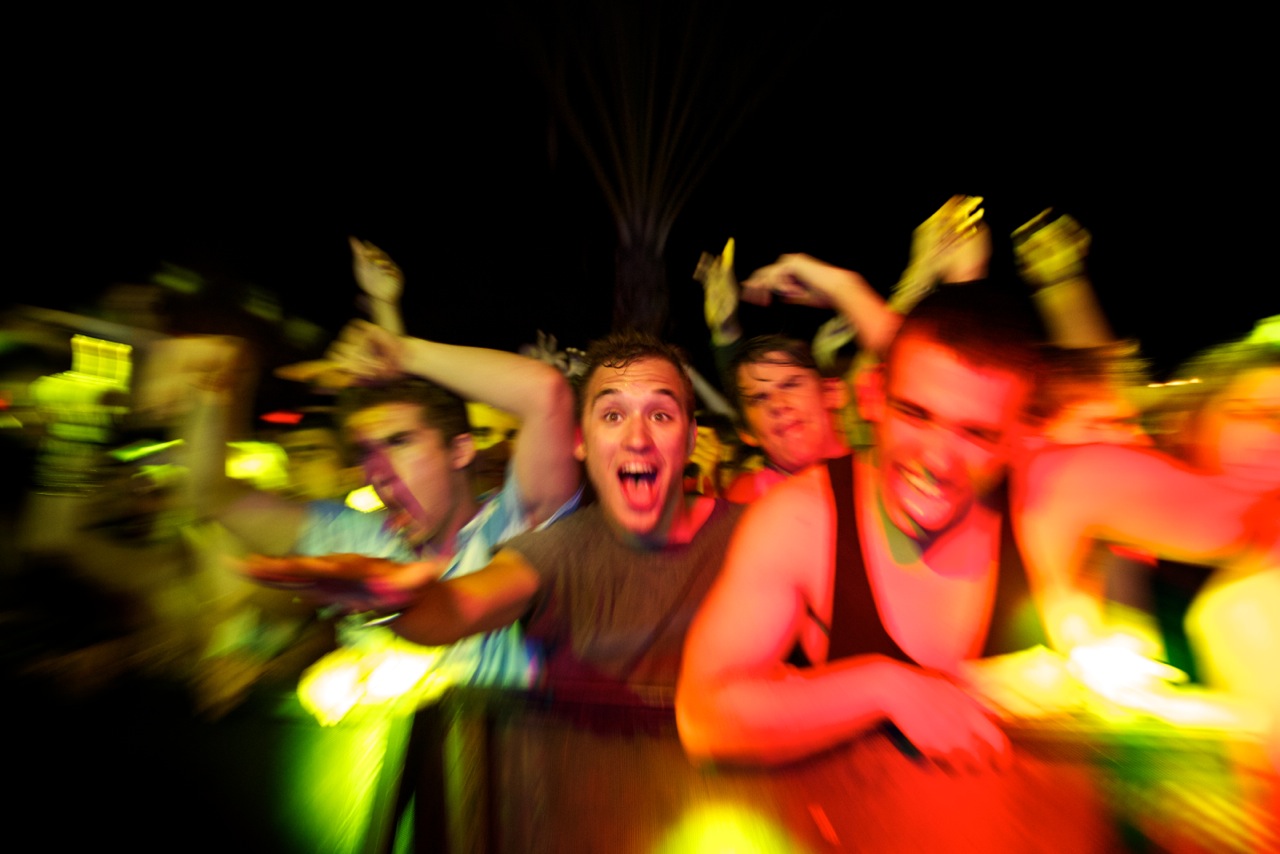 More photos from Welcome Back Concert with Borgore

Goleta’s Lemon Festival offered up anything and everything lemon-related along with carnival rides, games and booths Saturday and Sunday at Girsh Park. 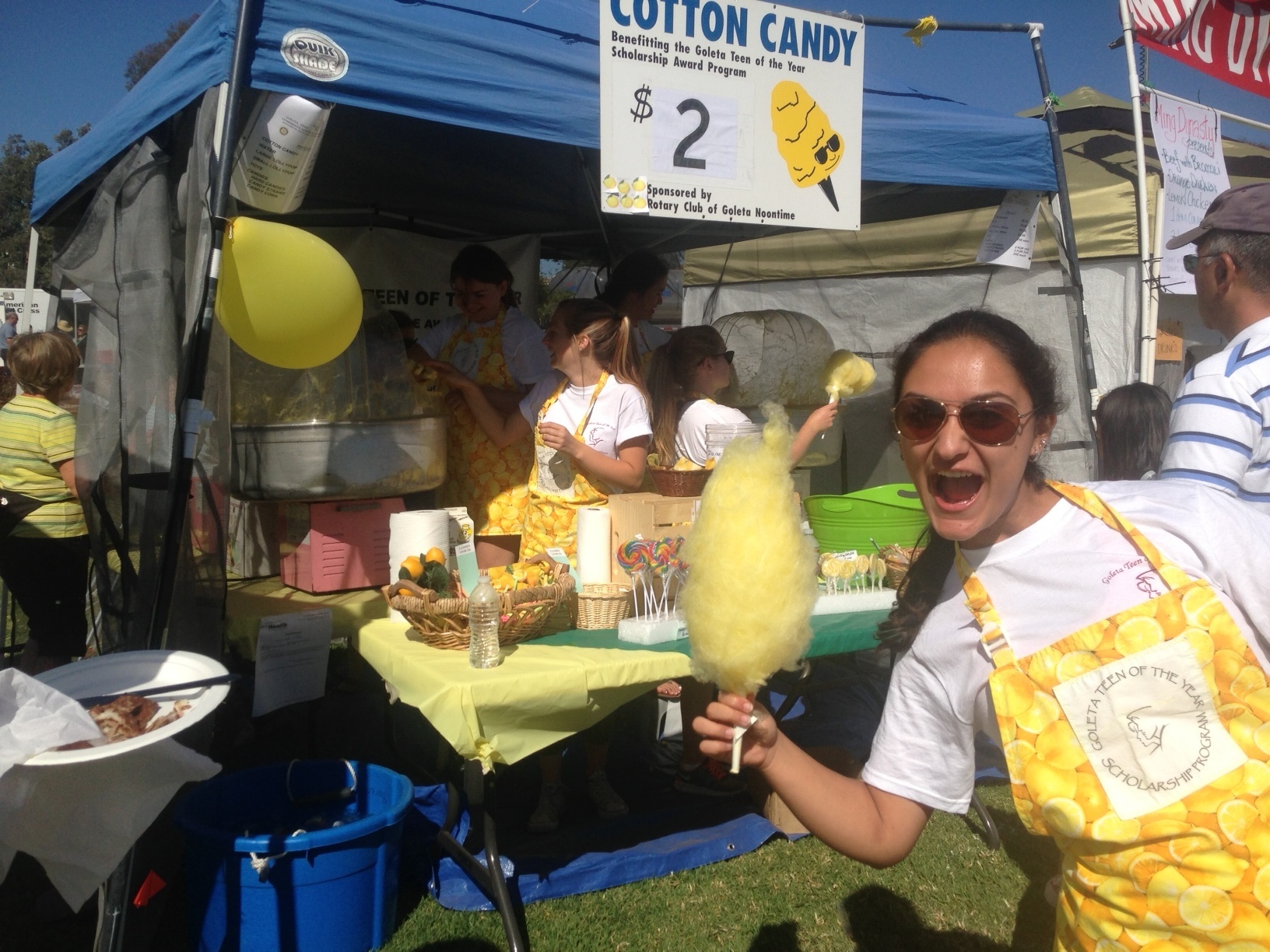 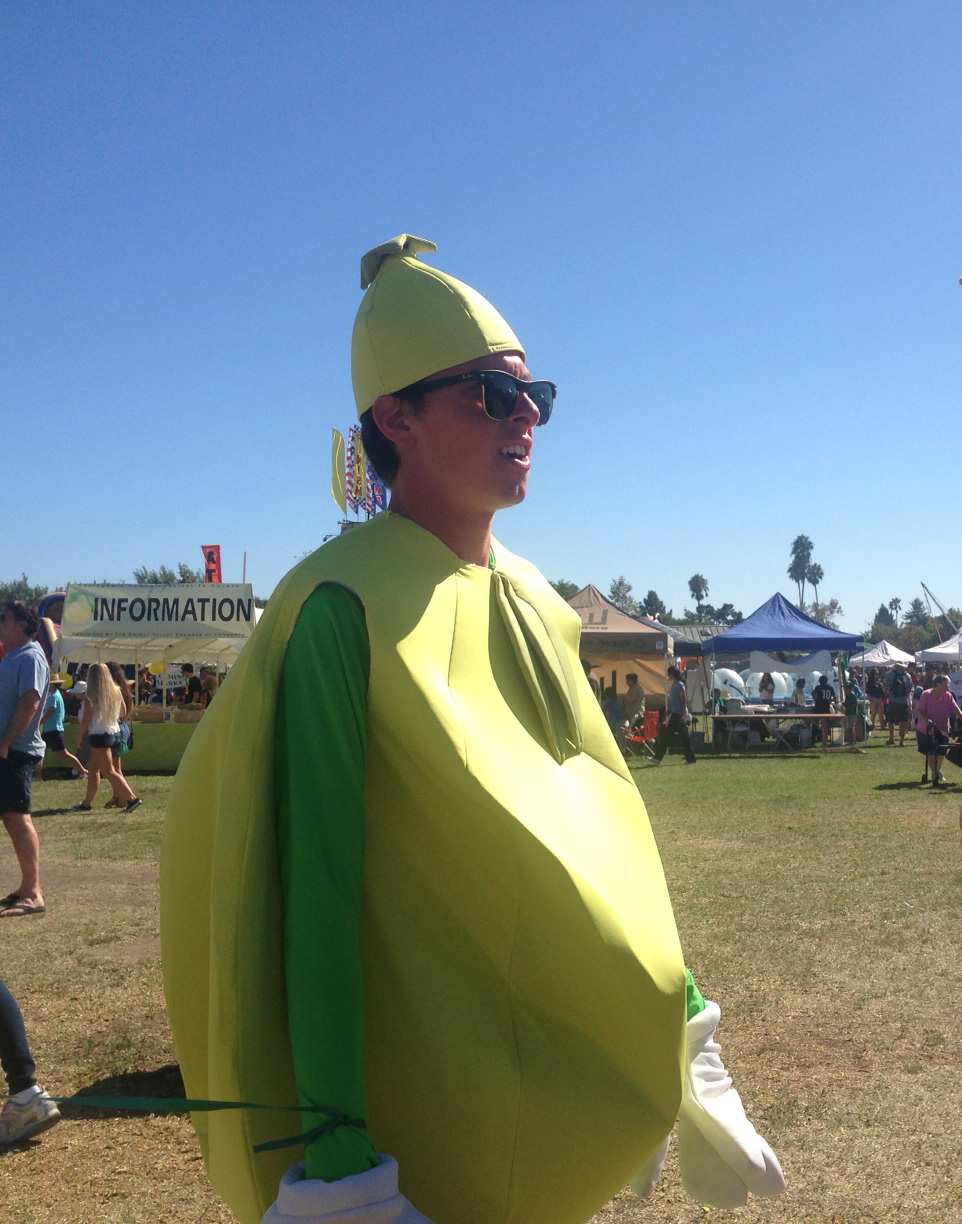