The Daily Nexus
News
Local Tribe Applies for Land; SB County Moves to Appeal
September 19, 2013 at 2:28 am by Kaitlin Cuskey 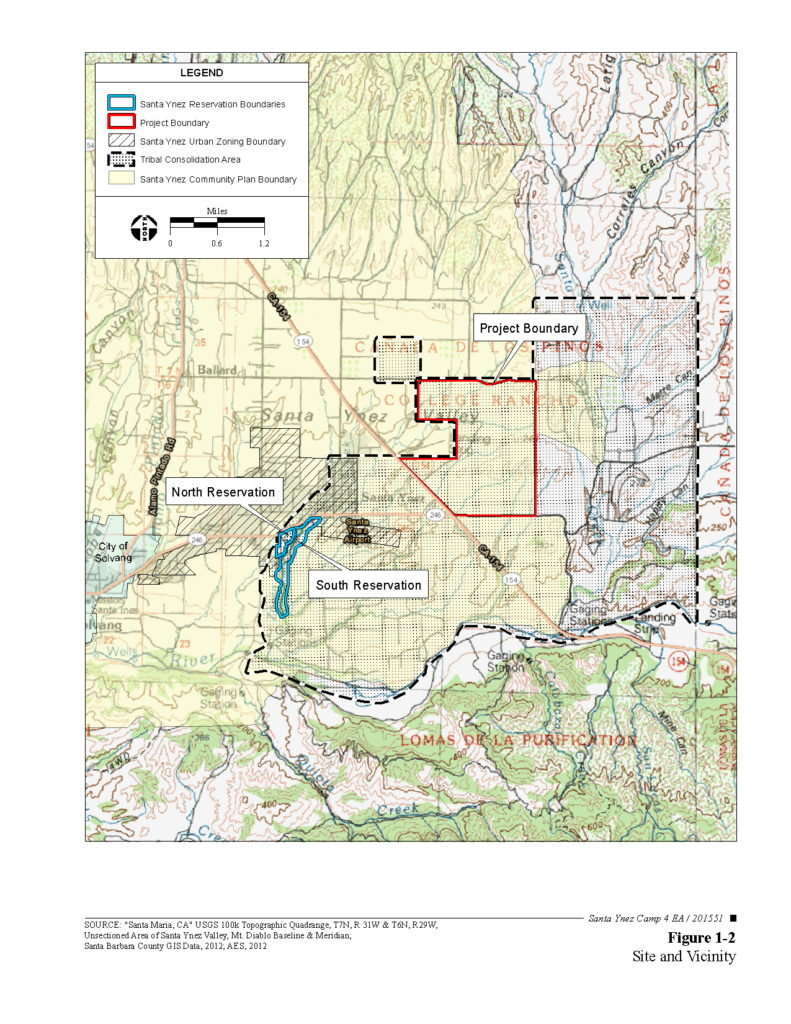 PHOTO COURTESY OF U.S. Department of the Interior Indian Affairs

Cohen’s arguments are old and tired and a thinly veiled attempt to distract from the core issue this Tribal and Consolidation and Acquisition Area represents. It’s not anti-Native American, it’s pro-coherent land use planning in SB County and in the rest of the State. If Sam was the one who advised the Tribe to submit this Tribal Consolidation and Acquisition Area, an act he knew was unprecedented in CA, his overreach was ill-advised. While he may not not suffer for it, everyone else does including the Tribe who has unnecessarily alienated many diverse factions outside the Santa Ynez Valley with… Read more »

Mr. Cohen’s assertions about the legal and historical events are completely inaccurate. Certain five families of mixed Indian descendants occupied a small area of the College tract and claimed they had a Mexican land grant. The Church had the grant along with a land company. The Church sued to quiet title and a judgment declaring the land to be owned by the church was entered. So as not to displace these five families the Church entered into an agreement to allow them to occupy and use the land as long as there were any living descendants and the land was… Read more »