The Daily Nexus
Special Section
A Photo Primer to UCSB
August 27, 2013 at 1:00 am by Daily Nexus Staff

A lot of weird shit has happened in I.V.

One time we burned down a Bank of America.
The Bank of America was burned down during a riot in 1970 sparked by an incident of police violence and months of student unrest. Then-governor Ronald Reagan called in the National Guard in an attempt to control the situation. 22-year-old Kevin Moran was shot and killed by National Guard allegedly trying to defend the bank from violence.

Another time we threw this goalpost into the ocean. 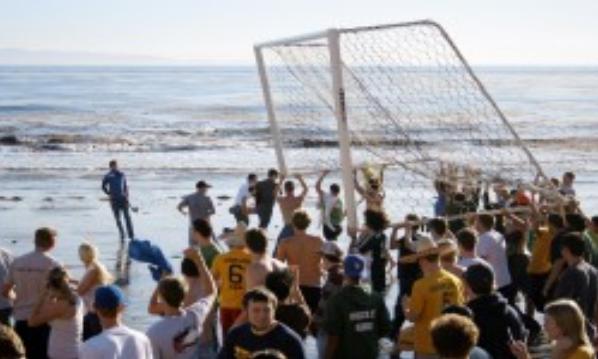 Soccer fans paraded the goal to the beach after the Gauchos won the 2006 Division 1 Championship.
In 2009, we stormed the beach with inflatables, 12,000 strong, and caused an increase in the ocean’s pH level with all of the urine. Santa Barbara County has blocked off beach access during the start of Spring Quarter ever since, dreading another destructive Floatopia celebration.

We’ve also been fighting for our right to party ever since. Last year’s land-locked festivities, “Del-topia,” drew an estimated 15-18,000 partygoers. 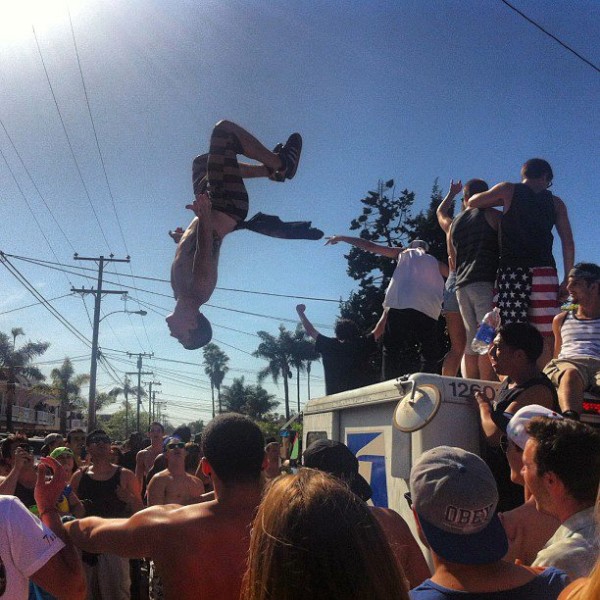 Every October, thousands flock here for a bacchanalian spectacle that has been called the “biggest college party in California,” a claim spuriously attributed to Playboy Magazine. 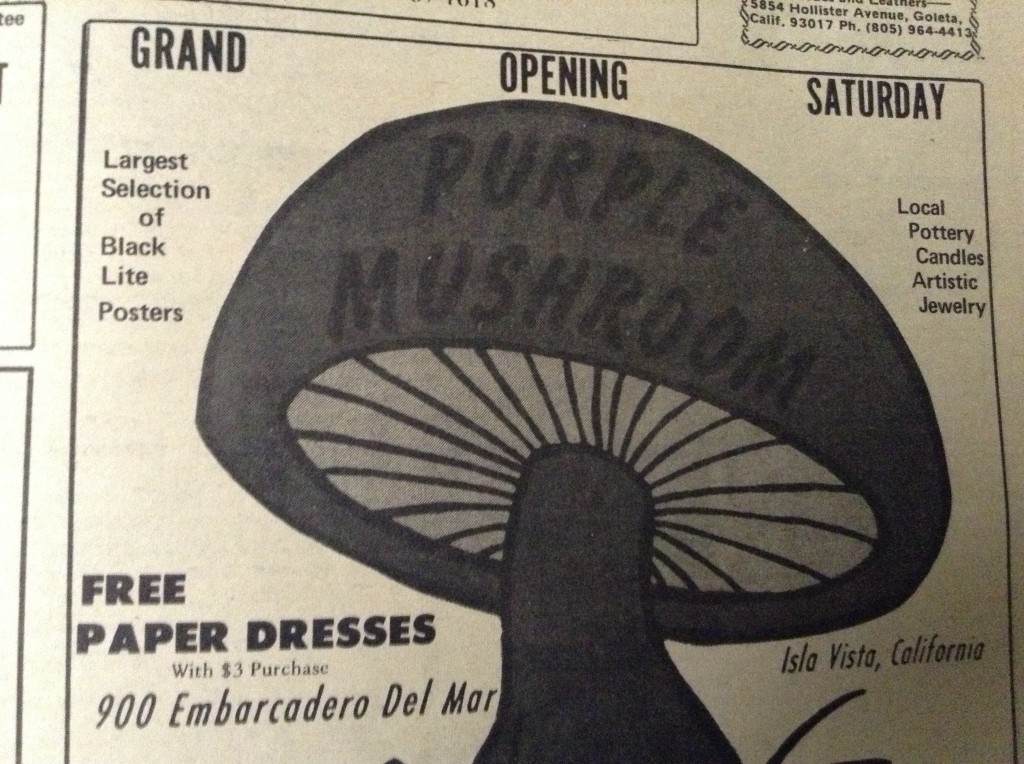 We had a strong tradition of political activism.

We played an important role in the birth of the environmental movement after the Channel Oil Spill in 1969. 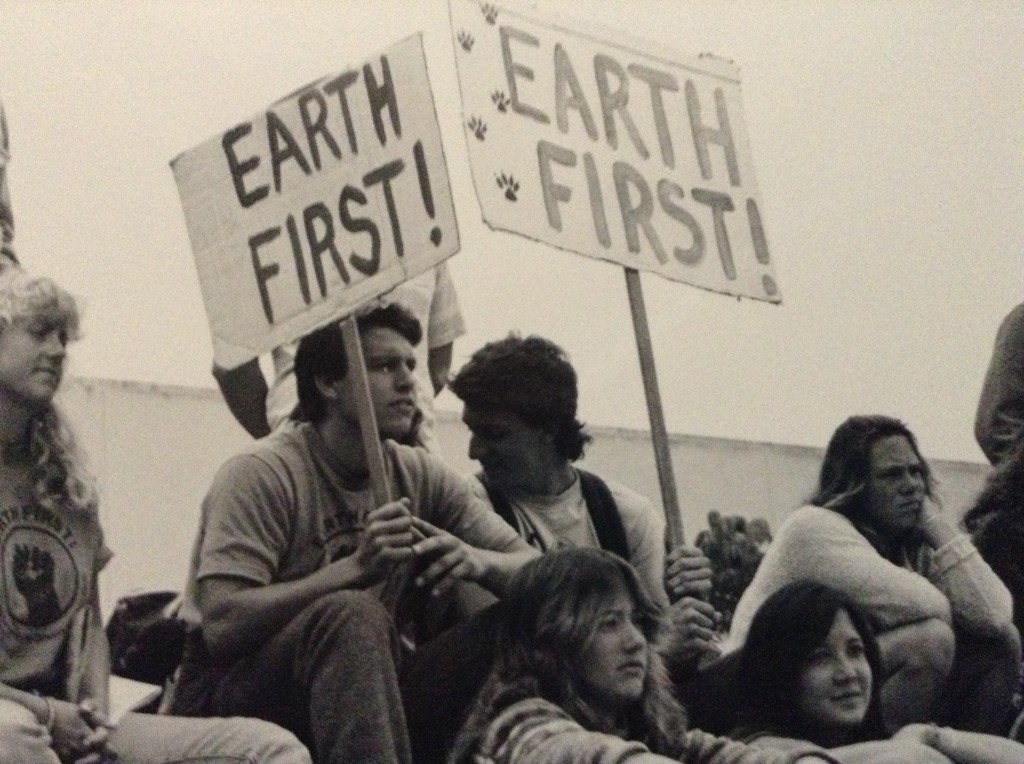 A Who’s Who of UCSB Administration (Coming Soon)

Also I just came across this, feel like it fits in with your article if this video was really made at UCSB? Haha very funny – http://www.youtube.com/watch?v=R1O-IJPzrCI