The Daily Nexus
News
UCSB Works With NASA, Cal Tech For Robotics Engineering Contest
July 17, 2013 at 5:00 am by Cassandra Miasnikov

UCSB engineers are currently participating in a competition hosted by the U.S. Department of Defense’s Defense Advance Research Projects Agency, commonly known as DARPA, which is searching for a robot that can successfully assist in common rescue efforts, such as in the case of natural disasters.

The UCSB engineers are teaming up with members of NASA’s Jet Propulsion Laboratory and individuals from the California Institute of Technology to compete in the international contest. The group — one of 26 competing teams from eight different countries — already passed the software challenge and is currently transitioning into the next round of the competition, which will take place in December.

The software challenge required the team to create software that would advance the robot through multiple computer-simulated tasks. According to second-year electrical engineering major Devin Reed, these robots must be designed to utilize human tools and execute complex tasks in treacherous conditions.

“DARPA wants to use the robots designed in this competition for humanitarian purposes, like rescue from natural disasters,” Reed said. “It is admirable that the Department of Defense is getting involved in causes outside of typical military use.”

Reed, although not a member of the team, is a member of the UCSB Robotics Club, which is involved with a wide range of projects that include DARPA. He said the group has a good shot at winning the competition and attributed some of its high competitive ability to the fact that the team’s members come from multiple universities.

“Aside from the UCSB team being very capable, we’re working with Cal Tech, one of the best engineering schools on the West Coast, and with JPL, NASA’s Jet Propulsion Laboratory, which is made up of some of the top engineers in the country,’’ Reed said.

While chances of victory are looking bright, Reed also said that UCSB students have much to gain from the prestigious competition, as there are notable career opportunities that come with involvement in the contest.

“Although I’m not personally on this team, the DARPA challenge seems like a great chance for engineering students at UCSB to learn how to work with more experienced engineers who are already in the field and to use their skills to solve real-world problems.”

“We were founded in 2011, so we’re a fairly new club,” Cheng said. “Over the last few years, we’ve worked on different projects, and some of them go to competition during Spring Quarter. People basically form teams and choose what projects they want to work on. They can come up with independent project ideas or follow guideline from competitions.”

According to Cheng, the Robotics Club is composed primarily of electrical, mechanical, computer engineering and computer science undergraduate students. The club’s advisor is Katie Byl, an assistant professor for the UCSB Department of Electrical and Computer Engineering who also leads UCSB’s involvement in the DARPA challenge. 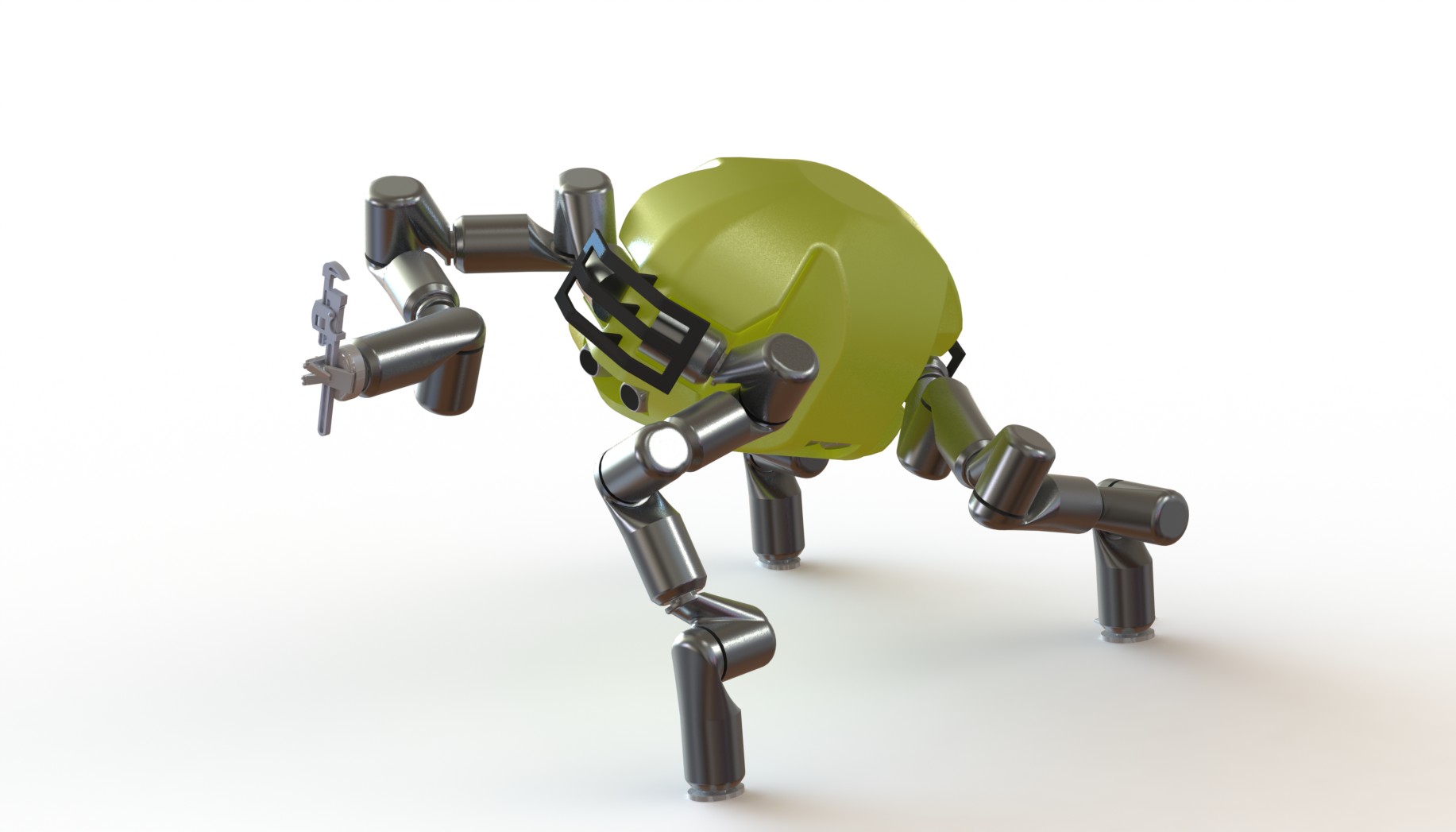 The Defense Advance Research Projects Agency, also known as DARPA, is currently searching for a robot that can aid in common rescue efforts. By doing this, the Department of Defense will be getting involved in causes outside of military use.