The Daily Nexus
News
Activist Seeks to Empower Victimized Women in Africa
October 3, 2011 at 10:34 am by Carissa Quiambao 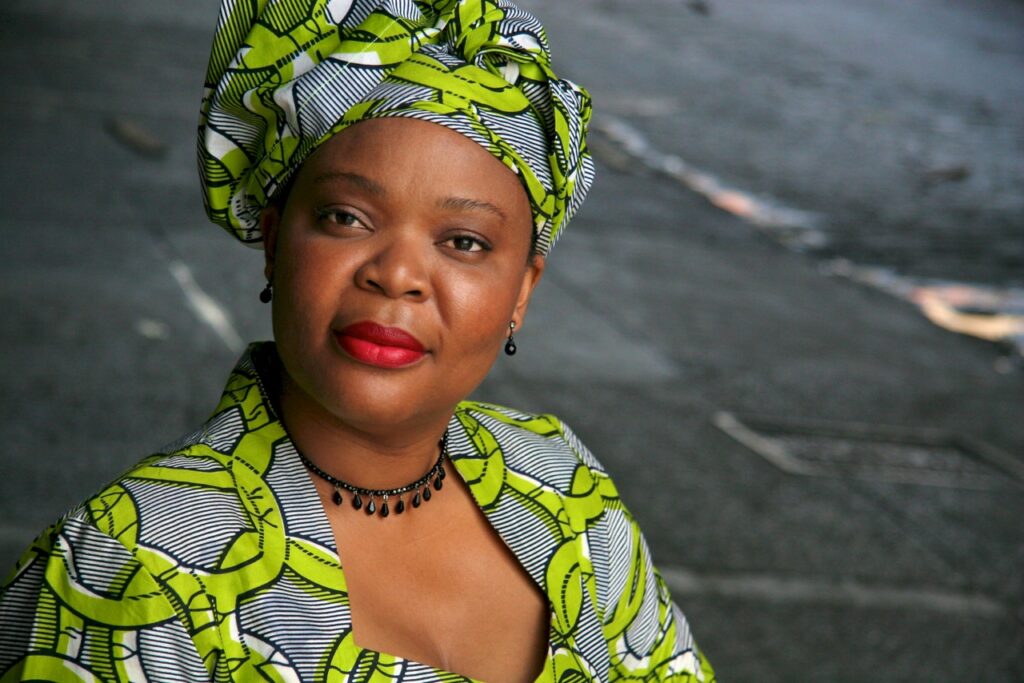 Gbowee founded the Women of Liberia Mass Action for Peace as a social worker in 2002 and is the author of “Mighty Be Our Powers – How Sisterhood, Prayer, and Sex Changed a Nation at War.” Clad in a bright orange-yellow lapa, Gbowee drew juxtapositions between the United Nations’ method for quelling civil uprisings and her own tactics, drawn from an understanding of her native Liberian community, to shape African politics.

Gbowee said her efforts ultimately center on greater political participation and empowerment for African women in an effort to stop common atrocities like rape, physical abuse and other forms of victimization. The activist, who has mobilized over 1,000 African women to vote, isn’t afraid to pursue her goals through uncommon means.

“We had a sex strike to move our husbands to do something about the peace movement,” Gbowee said. “When you are fasting, you are supposed to deny yourself of all the pleasures of this world — that includes sex. We wanted to fast for peace.”

According to Gbowee, the measures she encouraged to unite Muslim and Christian women together in protest — including sit-ins, songs, prayers and abstinence — were instinctive and essential responses to a history riddled with unrest.

“From 17 up to having children, all I knew was war,” Gbowee said. “All my children knew was war.”

While war often makes African women the subject of sexual and physical abuse, Gbowee said it also fosters the profound resilience that makes her brand of resistance possible.

“As a survivor of civil war [who] has gone through everything a woman can go through, my countenance should never be that of failure, that of pain,” Gbowee said. “It should always be, ‘Hold your shoulders up, hold your head up high and do something to change your situation.’”

Gbowee is also the focus of the 2008 documentary “Pray the Devil Back to Hell,” which depicts how women’s empowerment made it possible for Ellen Johnson Sirleaf to become the first female African head of state.

According to Santa Barbara resident Linda Meyers, Gbowee’s incredible strength of character allows her message to carry influence on a global scale.

“Her ability to get work done and stay strong in the midst of war is unbelievable,” Meyers said. “She truly is an inspiration.”

Gbowee seized control of protest movements in Liberia after the United Nations tried to disseminate information through leaflets in a community of marked illiteracy. She said her attunement to the local culture allowed her to facilitate peace in ways the organization could not, such as implementing sex strikes and successfully retrieving guns from child soldiers.

First-year engineering major Timothy Wolf said the lecture imparted a key lesson that he found applicable to all forms of oppression.

“[Her speech] expressed the importance of standing up for ourselves in the face of injustice,” Wolf said.

An impressive piece for a student barely three weeks into her freshman year.

one proud papa, go kip…you make us all proud!